Russia targets 'anti-Asad' militants in first ever aerialstrike in Syria 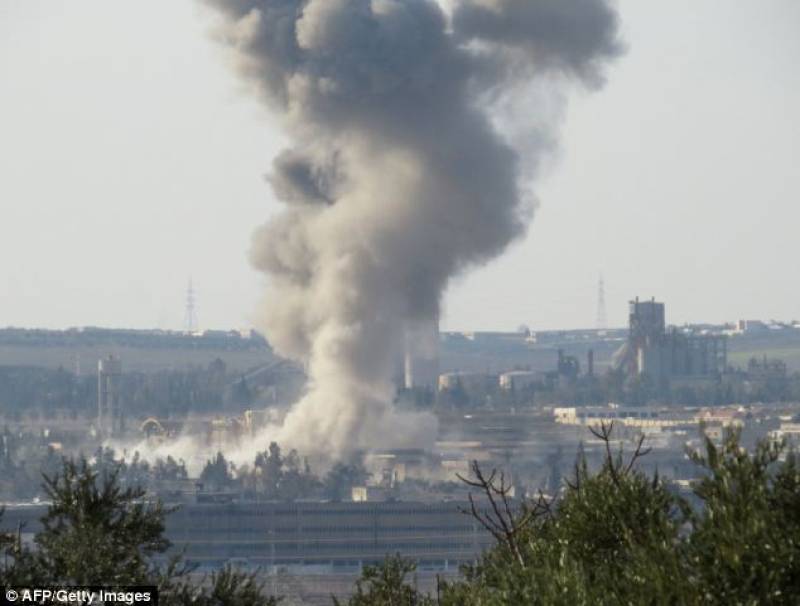 According to media reports there were several causalities in the strikes that targeted hideouts of non-ISIS militants.

However Russian defence ministry insisted that strikes targeted Islamic State (ISIS) militants while confirming that first airstrikes have been launched in Syria.

In a statement the Syrian government led by President Bashar al-Asad said that Russian military was deployed in parts of the country on their formal request.

Meanwhile US defence officials have confirmed that Russia had informed them prior to carrying out aerial attack in Hams city of Syria.

Another separate report quoted Syrian monitory group saying that at least 27 civilians including six children were killed in an aerial action of military jets in Hams. It is however not clear whether it was the attack carried out by Russian Air Force or by Syrian forces.