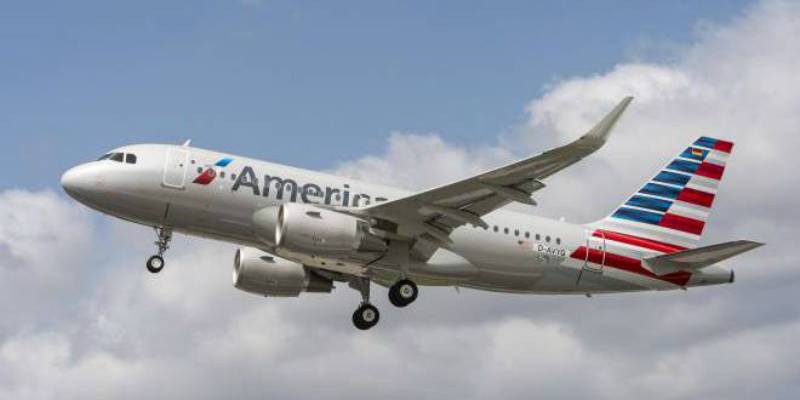 NEW YORK (Web Desk) - Four men from Brighton Beach, Brooklyn have filed a lawsuit against American Airlines, claiming they were racially profiled and kicked off a plane that was supposed to bring them home from Canada.

CBS New York reports the longtime friends from Brooklyn had boarded the American Airlines flight after a weekend in Toronto. Shan Anand and Faimul Alal said they were doing nothing out of the ordinary, but the gate agent told them they had to go.

Their lawsuit demands an apology from American Airlines and $9 million in total damages.. 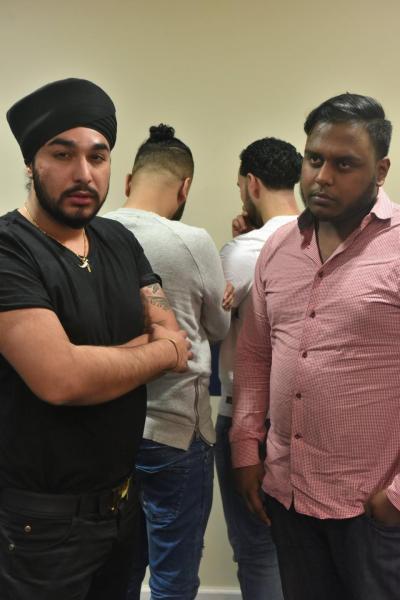 Shan Anand, a Sikh, along with three other friends - Faimul Alam besides a Bangladeshi Muslim and an Arab Muslim -- all young US citizens, were ordered off the flight 44718 from Toronto to New York last month based upon their perceived race, colour and ethnicity.

They had originally booked different flights home, but later decided to return on the same 2 pm American Airlines flight.

Two of the pals, Shan Anand and Faimul Alam, paid $75 to switch to the flight that two others - who are comfortable being identified only by their initials, W.H. and M.K. - had already booked.

W.H. and M.K. also changed their booking before boarding, paying $70 for an upgrade to business class. They were assigned seats in the first and third row, respectively.

Several minutes later, a white woman flight attendant asked W.H. to get off the plane, according to the lawsuit, which was filed yesterday in Brooklyn Federal Court.

When they asked the flight crew why they were being removed, the flight attendant told them to exit "peacefully" and "demanded" they return to the gate and await further directions, the lawsuit said.

"It basically made me feel like a criminal," W.H. said, adding: "It was like I was put on a pedestal where everyone is pointing at you. I was frightened that they were frightened."

Passengers surrounding Alam and Anand started making racist comments and clutching their children “as if something was going to happen,” the suit charges.

“Then we were asked to get our belongings to get off the aircraft,” said Alam, a general contractor who runs his own construction company.

It was only after the plane took off that an airline agent told the men "they could not board because the crew members, and specifically the captain, felt uneasy and uncomfortable with their presence on the flight and as such, refused to fly unless they were removed from the flight," the report said.

The flight took off, leaving the four men behind. "They said it was protocol," said Anand.