US military starts withdrawal from Afghanistan under peace agreement with Taliban 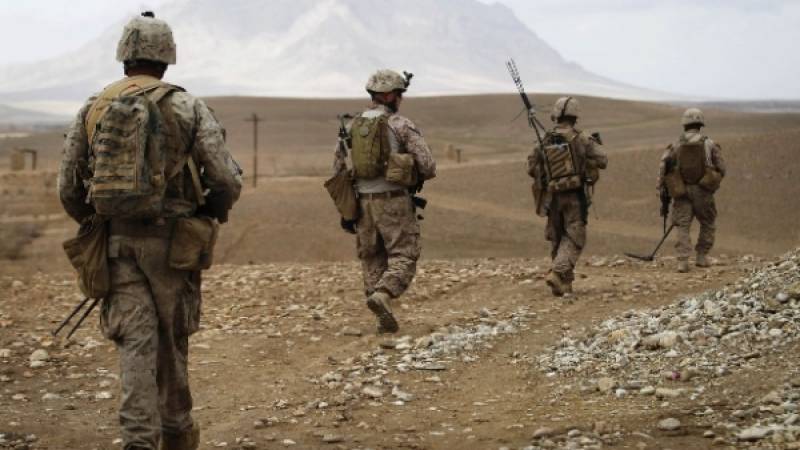 KABUL - The United States (US) military has begun withdrawing its soldiers as part of recent peace agreement with the Taliban made on 29th of last month.

Spokesman for the US forces in Afghanistan, Colonel Sonny Leggett, said in a statement that Washington is committed to reduce its troop from over 12,000 to 8,600 within 135 days under the agreement.

However, the spokesperson said that despite this drawdown, US forces will continue to accomplish its objectives including counterterrorism operations against Al-Qaeda and Daesh militants.