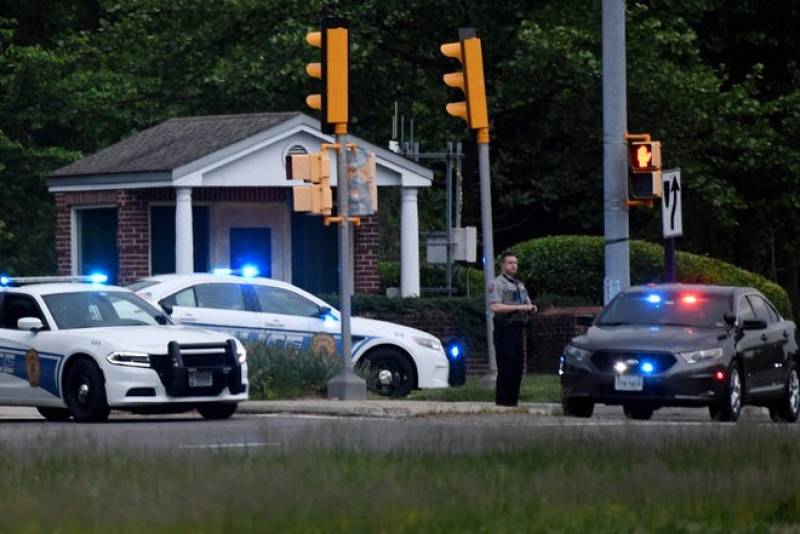 LANGLEY – An armed man who attempted to drive into the Central Intelligence Agency headquarters was shot by federal agents after an armed standoff, reports in international media suggest.

According to the Federal Investigation Agency, the unidentified armed man was prevented from driving past the initial gate into the CIA's compound early Monday afternoon. Initially, law enforcers reportedly tried to negotiate with the man to surrender for several hours.

It further added that the individual emerged from his car with a hand weapon and was engaged by federal agents. The subject was then shot and has been transported to a local medical facility.

A CIA spokesperson added that the compound remains secured, and our security officers working the incident are the only agency personnel directly involved. 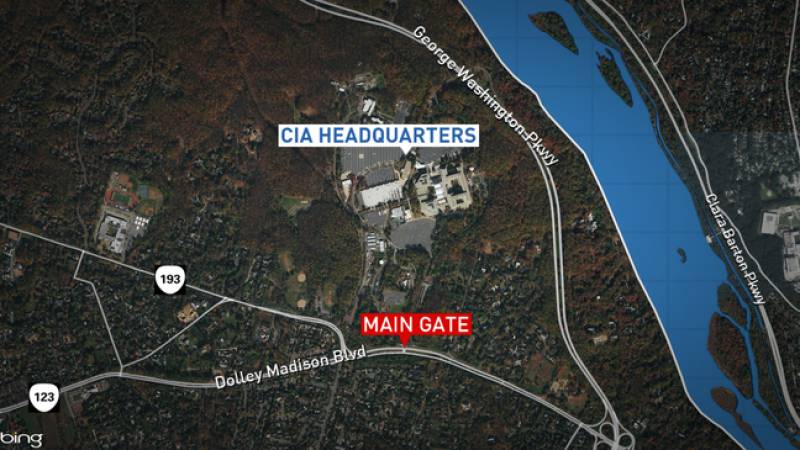 Fairfax County police spokesperson confirmed to local media correspondent that the department is assisting with traffic control for a police incident at CIA Headquarters.

A police officer was killed while another injured in an attack at a checkpoint of the US Capitol complex in Washington ...