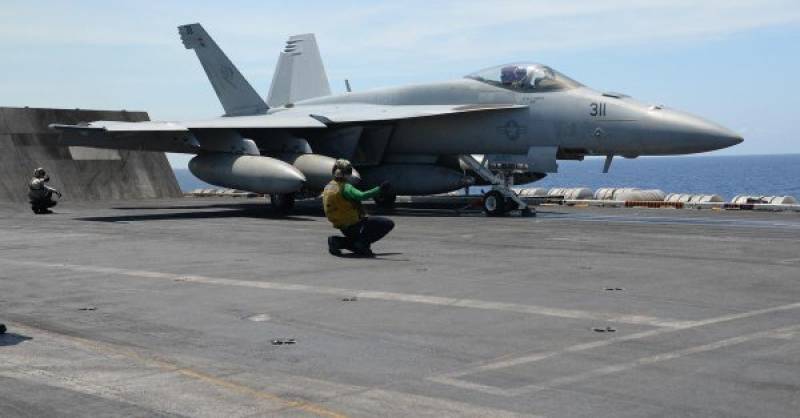 TOKYO - A US Navy fighter jet on Monday crashed in the Philippine Sea, south of the Japanese island of Okinawa.

The F/A-18 Hornet was conducting routine operations when it "experienced a mechanical issue" that forced the two crew to eject, the US 7th Fleet said.

A F/A-18 from Carrier Air Wing (CVW) 5 experienced a mechanical issue resulting in the crew ejecting. The crew was immediately and safely recovered by USS Ronald Reagan (CVN 76).

The crew was immediately and safely recovered by USS Ronald Reagan (CVN 76) search and rescue aircraft and brought back to the ship for evaluation by medical personnel. Both aviators are in good condition, it added.

The US 7th Fleet, which stays deployed in the Asia-Pacific region, is made up of at least 50 ships and submarines at any given time, along with 140 aircraft and some 20,000 sailors. 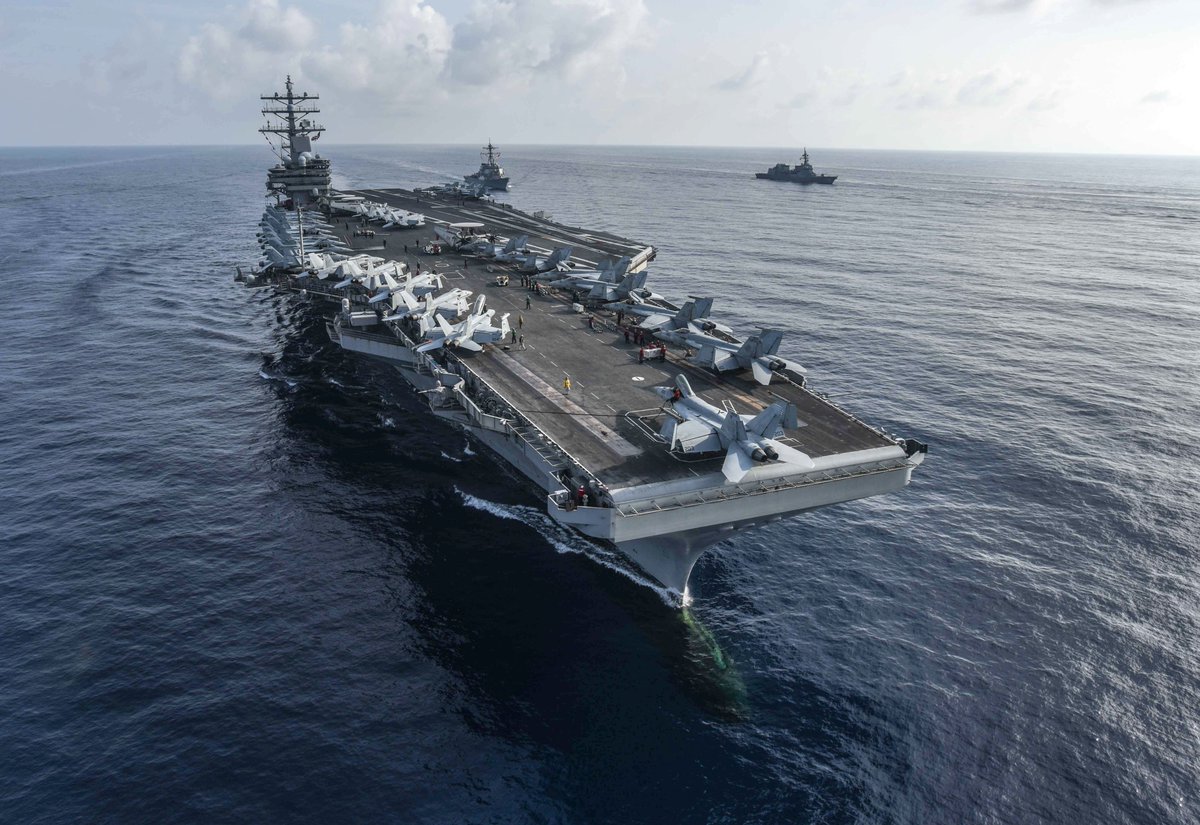 The crash is under investigation.

Okinawa hosts US military bases and thousands of personnel.