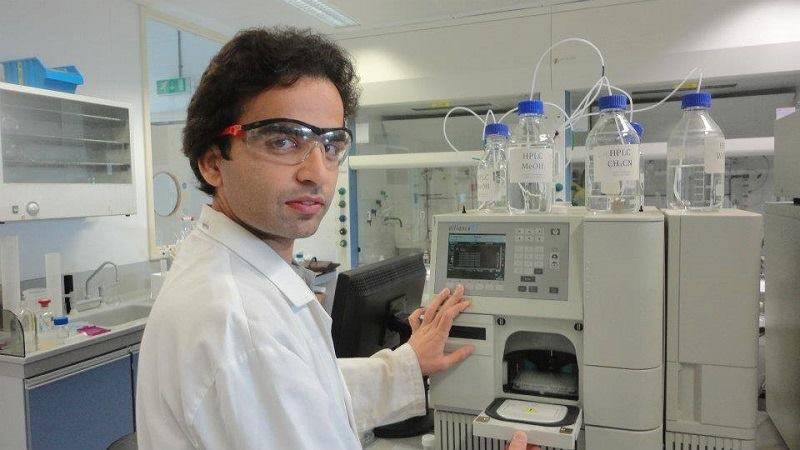 LAHORE (Staff Report) - A Pakistani chemistry professor, in his 30s, lost his life on Wednesday while trying to protect his students using his licensed pistol against armed terrorists who stormed the Bacha Khan University in Khyber Pakhtunkhwa.

In a heroic act, Assistant professor Syed Hamid Hussain, 34, fought back against the terrorists as he warned students not to leave the building of the university in Charsadda, some 50 kms southwest of Peshawar. 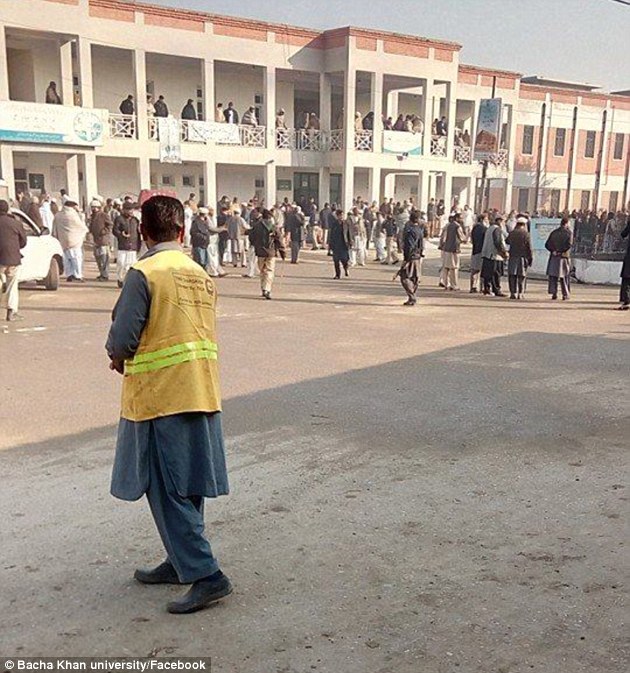 Students spoke of the hero teacher, who flashed his pistol but was gunned down by the militants besides 24 others.

“He was holding a pistol in his hand,” said Geology student Zahoor Ahmed, adding that the lecturer had warned him not to leave the building after the first shots were fired. “Then I saw a bullet hit him. I saw two terrorists were firing. I ran inside and then managed to flee by jumping over the back wall.” 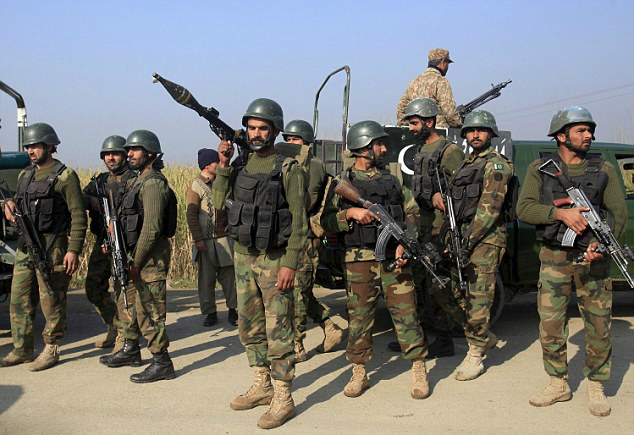 Another student told reporters that he was in class when he heard gunshots. “We saw three terrorists shouting slogans and rushing towards the stairs of our department,” said the student while he described seeing the chemistry professor holding a pistol and firing at the attackers. 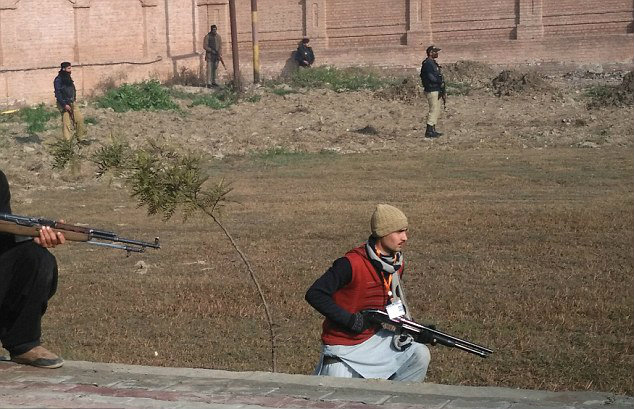 “Then we saw him fall down and as the terrorists entered the (registrar) office we ran away,” he added.

President Mamnoon Hussain confirmed Hamid was among the deceased and condoled his death. 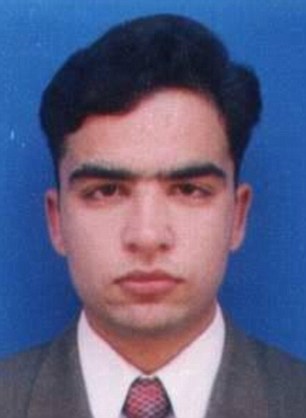 “Martyr of #education: Prof Hamid who was killed by terrorists in #BachaKhanUniversity #Pakistan,” tweeted journalist and academic Raza Ahmad Rumi.

Another young, beautiful life taken away by terrorists. https://t.co/Fzqq2csi8R

The official Facebook page of the university also said Hamid was among those killed.

Teachers in northwest Pakistan were given permission to carry firearms in the classroom after the Peshawar school carnage of December 2014 in which Taliban militants killed over 150 people, mostly children.