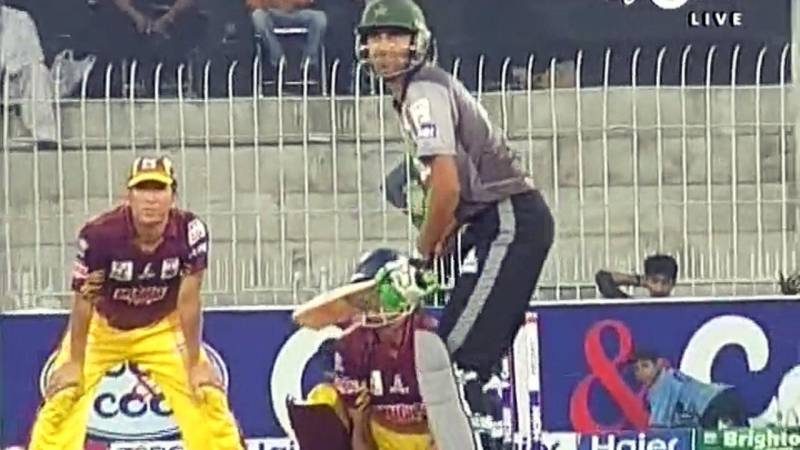 LAHORE (Staff Report) - Pakistan Cricket Board (PCB) on Wednesday said that all-rounder Bilal Asif would be retained in ODI series squad against Zimbabwe to assess whether the cricketer has potential to be part of the team in next months test series against England.

The decision was made during a meeting headed by chief selector Haroon Rasheed.

According to a statement Test captain Misbah-ul-Haq wants to see Bilal Asif playing ahead of upcoming series scheduled to be played in United Arab Emirates (UAE) next month.

Misbah believes that since the England team contains five left-handed batsmen and because of (Mohammad) Hafeez´s inability to bowl at international level, we were left with no off-spin bowling options in the Test squad," he added.