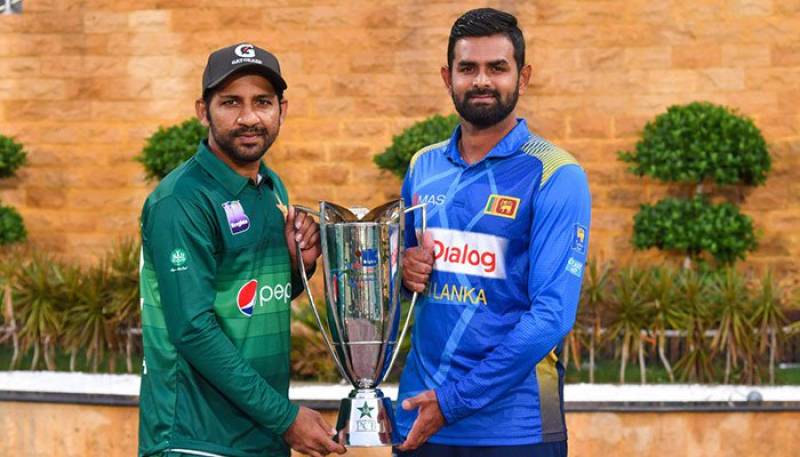 KARACHI – Pakistan humbled Sri Lanka by 67 runs in the second game of the three matches ODI series at National Stadium on Monday.

After having won the toss, Pakistan set 306 runs target against Sri Lanka as Babar Azam scored 115 runs while Opener Fakhar Zaman contributed 54 to take the score to 305 in fifty overs with a loss of seven wickets.

On the other hand, Wanindu Hasaranga took two wickets while Udana and Kumara sent one batsman to pavilion each.

In response, the visiting XI got bowled out in the 47th over; Sri Lanka's team managed to score 238 runs.

On Friday, the first match between the two teams was called off due to rain without a ball being bowled, making the series virtually a two-match encounter. 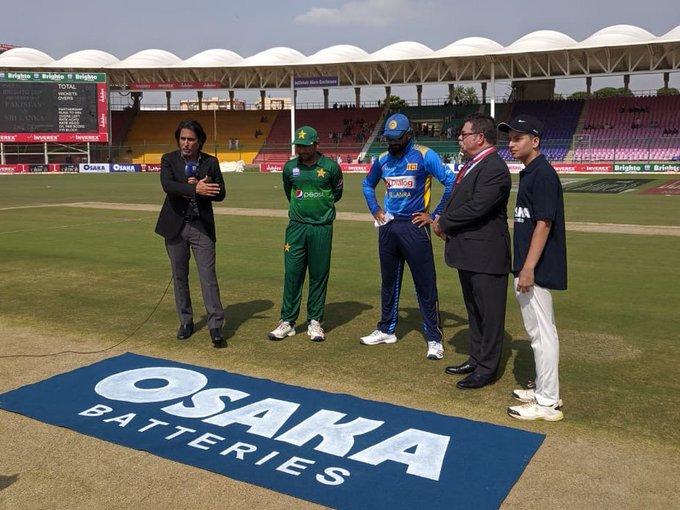 The visiting side is without their ten main players in the series, but Ratnayake feels that this factor doesn’t make the visitors any less important team and the players know what is expected from them.

Pakistan, on the other hand, will look forward to continuing its good run against Sri Lanka in white-ball cricket.

The weather for Monday is forecast to be dry and bright. The match is scheduled to start at 3pm.