Petrol price in Pakistan likely to increase by Rs5.25 per litre from Oct 1 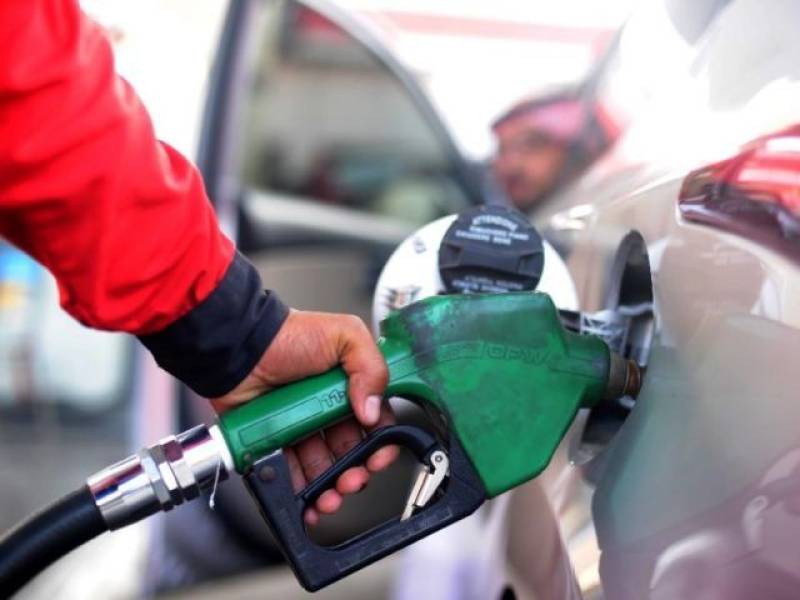 ISLAMABAD – The government is expected to increase petroleum prices by the start of next month in light of a proposal sent by the Oil and Gas Regulatory Authority (OGRA) to the Finance Division.

Some reports claimed that the government is expected to increase the levy on petrol and other petroleum products to advance revenue collection under the 2021-22 federal budget and IMF programme.

Officials said the decision would help widen the gap between compressed natural gas and petrol prices and may contain import bills. During the current FY, officials had set Rs610bn target of petroleum levy but could manage to collect no more than Rs25bn in the first two and half months of the first quarter, per reports.

Earlier on September 15, the prices of petroleum products were increased by up to Rs5.92 for the remaining days of September. The government hiked the petrol price by Rs5 per litre to Rs123.30 while the diesel price was increased by Rs5.01/litre to 120.04.

ISLAMABAD – The prices of petroleum products have been increased by up to Rs5.92 for remaining days of September ...

Similarly, the price of light-speed diesel went up by Rs5.92 to Rs90.69, and kerosene oil surged to Rs92.26 after an increase of Rs5.42/litre. The government increased around half of what the Oil and Gas Regulatory Authority (OGRA), proposed.

Meanwhile, some analysts claimed that the government had increased the petroleum prices by 20 per cent against the 85 per cent surge witnessed in the international market during the one year.