Pakistan hikes petroleum prices by up to Rs5.92 per litre 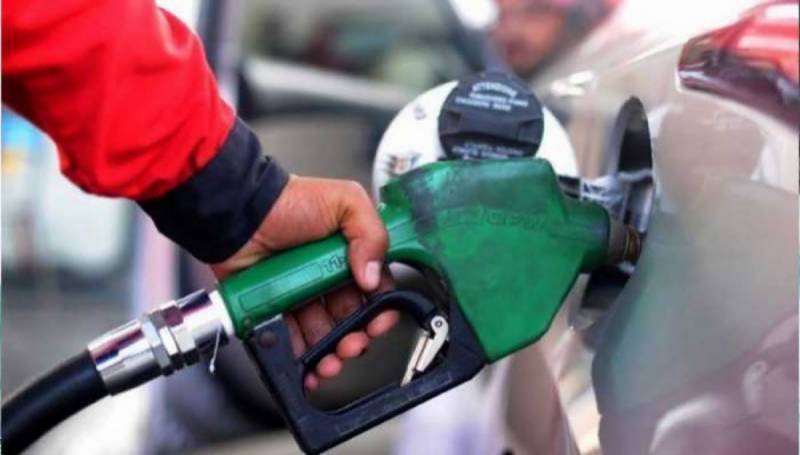 ISLAMABAD – The prices of petroleum products have been increased by up to Rs5.92 for remaining days of September 2021.

Media reports said that the government has hiked petrol price by Rs5 per litre to Rs123.30 while the diesel price has been increased by Rs5.01/litre to 120.04.

The Oil and Gas Regulatory Authority (OGRA), as per reports, had forwarded a summary to the government, suggesting an increase by Rs10.5/litre in petrol price and Rs10.5 in high speech diesel price for second half of the running month.

The regulatory body had proposed Rs5.50 surge in the prices of light speed diesel and kerosene oil.

The new prices will come into effect from September 16.