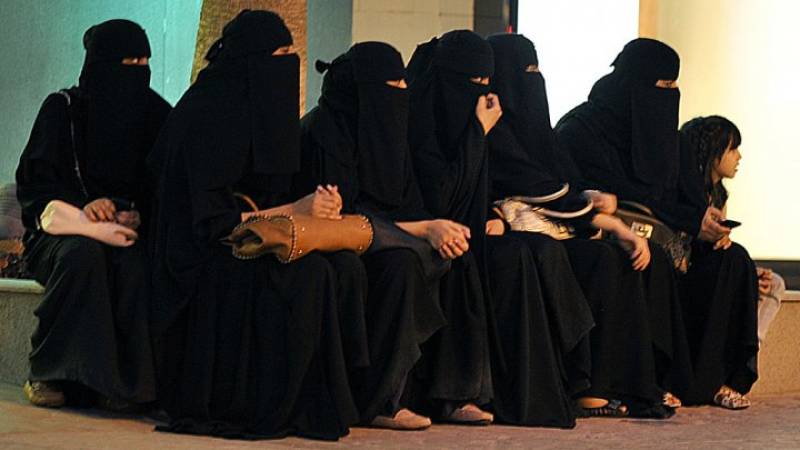 JEDDAH (APP) - Saudi Arabia allowed women to register to stand in local elections on Sunday, in a historic first for the ultra-conservative Muslim kingdom.

In a country where women face a host of restrictions including a driving ban, the move was welcomed as an important step forward.

But it also faced criticism from hardline conservatives and from rights groups who said it does not go far enough in providing women with equal rights.

It came after another first earlier this month, when women started to register as voters for the December local elections at centres run by all-female staff, separate from registration facilities for Saudi males.

Saudi blogger Eman al-Nafjan, who has registered as a voter in Riyadh, told AFP that taking part in the elections is “a positive step” but warned that “there are major obstacles that prevent women from participating, such as transportation”.

Women in the oil-rich Gulf state, which applies a strict segregation of the sexes, are banned from driving and have to cover themselves in public from head to toe.

They also have to obtain the consent of a male guardian to travel, work, apply for a passport or to marry.

The late king Abdullah in 2011 granted women the right to vote and to stand as candidates in this year’s local elections.

Saudi-funded newspaper Al-Hayat reported this month that around 200 women had expressed an interest in standing as candidates in the December 12 vote.

Out of 1,263 polling stations in 284 municipalities across the monarchy, 424 have been reserved for women voters.

“I am very excited to take part in this new experience,” said Amal Mohammed, 35, as she registered to vote in the port city of Jeddah.

Abdullah, who died in January and was succeeded by King Salman, introduced municipal elections to Saudi Arabia in 2005 when he was crown prince.

This year, two-thirds of municipal council members will be elected and the rest appointed by the authorities. In the last all-male vote in 2011, half of the members were elected.

As he registered at an office in Jeddah, 35-year-old Fawaz Abdullah said his wife would “of course” take part in the vote.

“A woman’s vote is essential and her role must not be marginalised,” he said.

But on Twitter, more conservative Saudis have created a hashtag in Arabic — #The_danger_of_electing_women_in_municipal_councils — to oppose the move.

“I will only vote for a woman if her plan is to make cupcakes for the neighbourhood!” wrote one critic on Twitter.

The “move allays concerns that King Salman, rumoured to be closer to the country’s hardline conservative religious establishment than his predecessor, could slow the already gradual process of women’s rights reforms shepherded by the late king Abdullah,” it said.

In February 2013, Abdullah also for the first time named women to the country’s Shura Council, an all-appointed consultative body.

But HRW said that “allowing women to stand and vote in elections… is not enough to secure women’s full integration into Saudi public life.”

The New York-based watchdog urged the kingdom to “scrap the male guardianship system” and “ensure Saudi women have full control over all of the major decisions that affect their lives.

“Only then will Saudi Arabia’s women be able to contribute to society on an equal footing with men.”