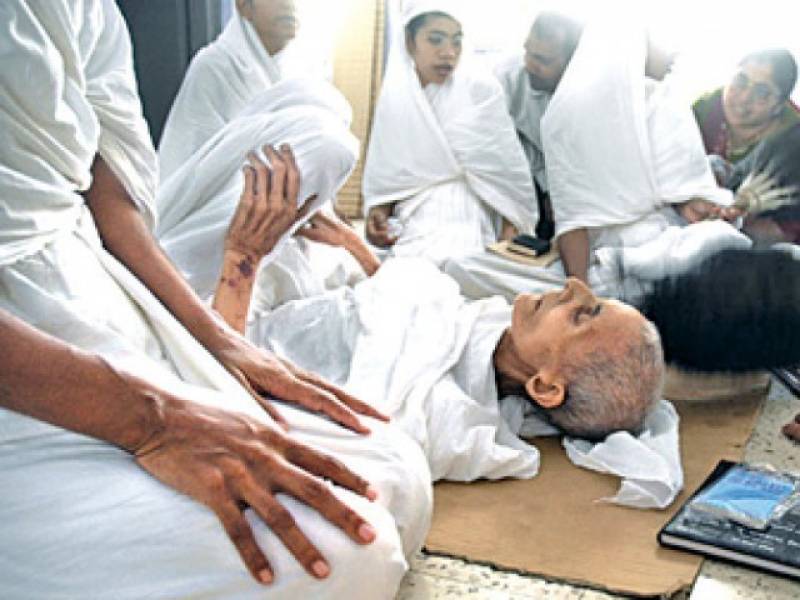 NEW DELHI (APP) - India's Jain community scored a legal victory Monday when the Supreme Court temporarily lifted a ban on the traditional ritual of Santhara, or fasting to death.

Thousands of Jains protested across India last week after a court in the western state of Rajasthan ruled that Santhara was a form of suicide, which is illegal in India.

Jainism is an ancient ascetic religion whose followers adhere so closely to the principles of non-violence that many do not even eat root vegetables because uprooting them could harm tiny creatures living in the soil.

Rajesh Jain, a lawyer representing the community, said the court had issued a temporary stay order on the ban pending a full hearing into a legal challenge by Jain groups.

Community leaders welcomed the ruling and said it would give them time to make their case to the Supreme Court.

"Our principles have won. The Supreme Court has stayed the order," the vice president of the Jain Conference, Subhash Oswal, told media outside the court.