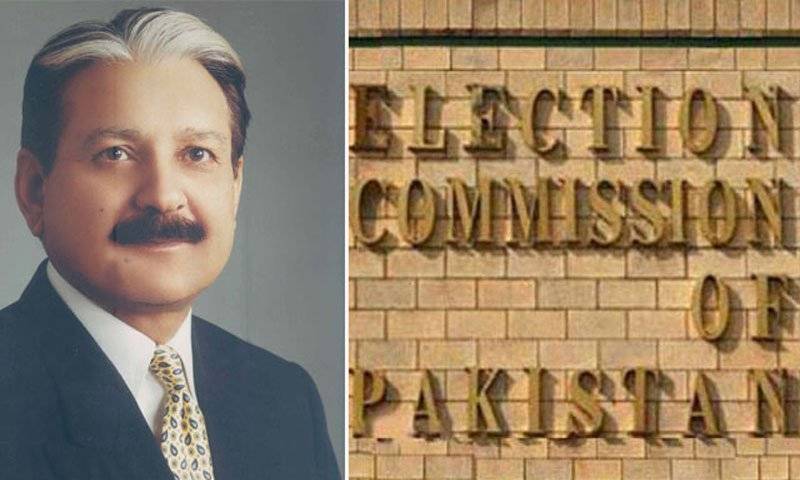 "If any one has reservations on provincial members of EC then he should pursue the constitutional way and resort to Supreme Judicial Council (SJC)," he held.

Sources said that an informal and brief meeting of members of ECP was held here under Sardar Raza Khan. The participants exchanged views on the demand by chairman PTI, PPP and PML-Q for resignations from ECP provincial members and other matters.

ECP member from Balochistan Justice (retd) Fazlur Rehman is on leave due to his son's death and he is not in contact with the other members in this regard.

Read more: Imran Khan to protest against ECP at D-Chowk

All the ECP members told the CEC that they had not done any wrong job.

“Our character is stainless; therefore, we will not resign. We are here under article 209 and will continue to play our role. If any politician has any complaint, he should approach SJC and present evidence therein. However we will not resign under any demand or pressure. Setting the tradition of tendering resignations is not a good step in any way,” they stated.

Sardar Raza Khan said: "The Election Commission is a constitutional institution and members will not offer resign under the pressure from any politician.

"No evidence has come so far against the members and if politicians have any evidence in this regard then constitutional avenue be adopted and SJC be approached.