The scariest man in Hollywood dies 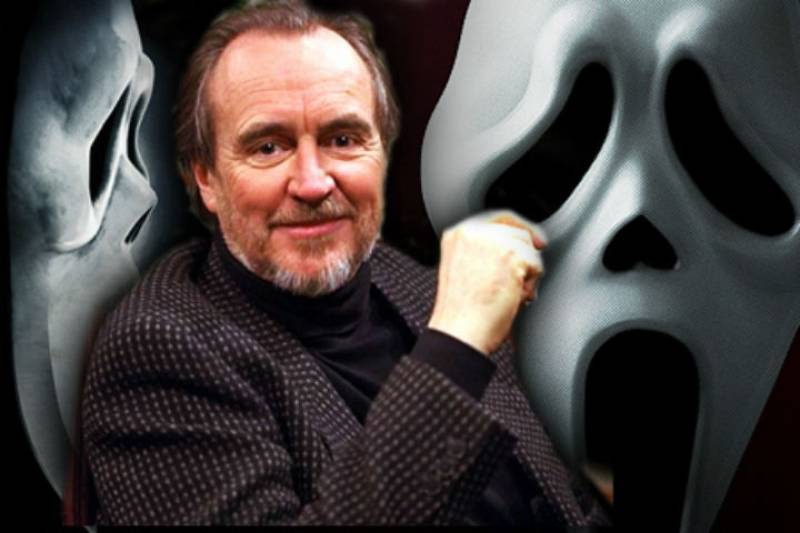 HOLLYWOOD (Web Desk) - Wes Craven, the visionary filmmaker who defined the horror genre with the long-enduring "Nightmare on Elm Street" franchise and later deconstructed and redefined it with "Scream," has died. He was 76. 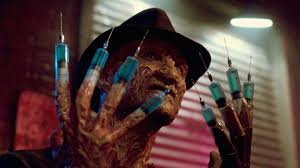 His career spanned decades, beginning with the 1972 revenge flick, "The Last House on the Left."

With 1984's "Nightmare on Elm Street," he created an enduring icon of terror with the knife-fingered Freddy Krueger, which spawned several sequels.