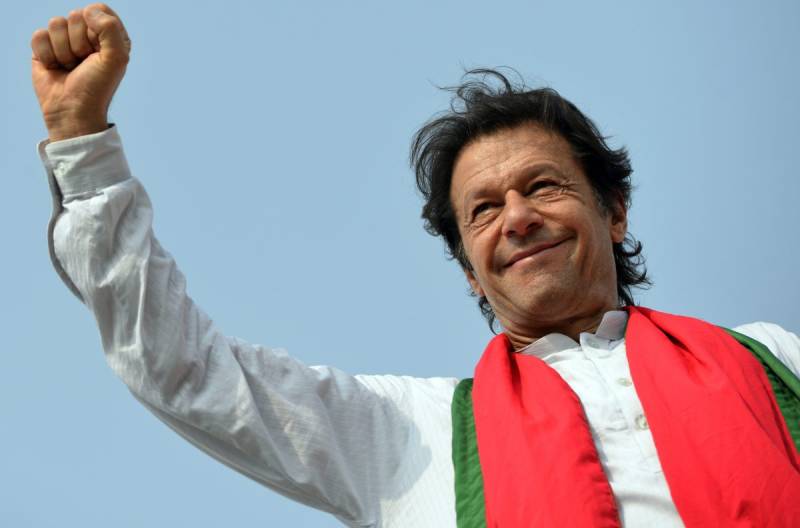 I don’t recall two weeks in Pakistan’s history where so many good news ever occurred in a span of 15 days. Its just mind blowing, provided you have one. For those of us, and clearly, the happy majority who do not have one, it's just deep pure breezy and euphoric blowing.

For those of us who either had insight or suspicion, or lightly boiled combination of both, these elections were set to throw surprises. But not many, actually none at all, anticipated big guns of politics who ruled the roost for the last 30 years, would be rolled away like this.

New assemblies remind of a cricket summer camp of test match hopefuls where certain oddly performing senior players are suddenly dropped and not even called to the practice sessions.

One hopes the by-elections help return at least a few familiar faces: Ch Nisar, Maulana Fazal ur Rehman, and Farooq Sattar Bhai are my favorites who I wish luck in their bid to return.

However, satire-not-aside, to me it felt like intimate confabulations at first date that occur after a few drinks. Then, intimate conversations become wisely banal as dates progress, flirting graduates to flings, fling move to engagements, and marriage-mentions start frequenting.

Politics and affairs of the heart have great parallels. I feel politicians in government are like couples in courtship. Those in the opposition are like the hopefuls who are awaiting a breakup so that they could catch the courtesan on a rebound. Use of the word courtesan here is solely for rhythm and fun; and least for any moral stance, biases or prejudice against them.

On a serious psycho-social note, intimate relationships where parties know they won’t lead to lasting marriage, invoke deeper involvement and greater fun. Elected governments in Pakistan are quite like that – even if the parties involved are serious, extended family elders play havoc and things fall apart.

That is perhaps one reason, PML-N in general, and Shahbaz Sharif, in particular, are suffering from divorce trauma in Punjab, where they remained in government double the time average modern urban couples in Lahore remain in a marriage.

Contrary to the PTI-led-government, the opposition parties are having a bad fortnight. First, they could not agree on boycotting the MPs oath-taking, then failed to agree on strategy during the PM elections, and now they are reluctant to join hands and votes for President’s election.

A divided opposition is a good news for any government, but much more for PTI whose maiden government would wish anything but a strong and solid opposition.

For me, the big good news is that Pakistan has now three full and two half political parties. No, no; I am only talking about the electoral parties, no insinuation to the institutional ones!

The good and happy news in the last fortnight are indicative of happiness overload we must be ready to welcome, embrace and enjoy down the democracy lane.

By the next general elections, once we have four full parties, parliamentary politics in Pakistan would become as unlimitedly promising pleasure as two polyamorous couples, who are in open relationship, and living under one roof can imagine, exercise and enjoy: Anyone can sleep with anyone, and alone as well. That’s the utopian democratic choice I wish we are blessed with.

I wish you all a very happy beginning of the happiness overload. Just take it easy, and enjoy as much as you can, while you can !!