LAHORE -French actor Gérard Depardieu has been accused of rape and sexual assault by a 22-year-old French actress who has not been named. 69-year-old Gérard "absolutely" denies the allegation. 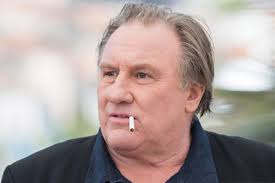 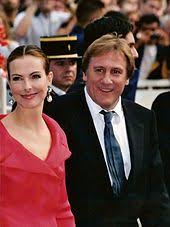 Films such as Cyrano de Bergerac are to the actor's credit who is accused of abusing an actress sexually at a Paris residence, French media report.

She made her statement to police in Lambesc, southern France, after which the case was passed to prosecutors in the capital.

"I had a long meeting with Gérard Depardieu and I am absolutely convinced his innocence will be established," said the lawyer of the accused.

The actor made headlines in recent years for attacking French tax laws, moving to Belgium in protest and later developing close ties to Vladimir Putin's Russia.