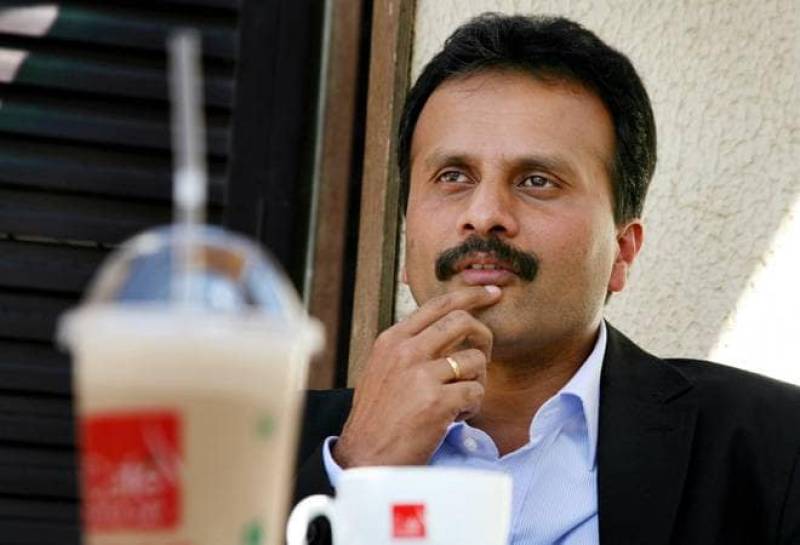 BANGALORE – The body of billionaire Indian coffee magnate V.G. Siddhartha was found by a river in southern India on Wednesday, a day after a letter revealed his concerns over deep financial problems and perceived harassment from tax authorities.

The discovery by fishermen ended a two-day search for the founder of the Cafe Coffee Day empire, after he was last seen by his driver walking across a bridge in the city of Mangalaru.

Politicians and business figures called immediately for a prove into Siddhartha's death, as well as the allegations in his letter of harassment from lenders and tax authorities.

"The government should hold a proper investigation into his tragic death," former prime minister H.D. Deve Gowda said on Twitter as he expressed "shock".

A call for an independent inquiry was raised in parliament by opposition Congress MP Manish Tewari.

Siddhartha -- whose family had been in the coffee business for 130 years -- opened his first Cafe Coffee Day store in 1996 and went on to become one of the world's biggest coffee traders. 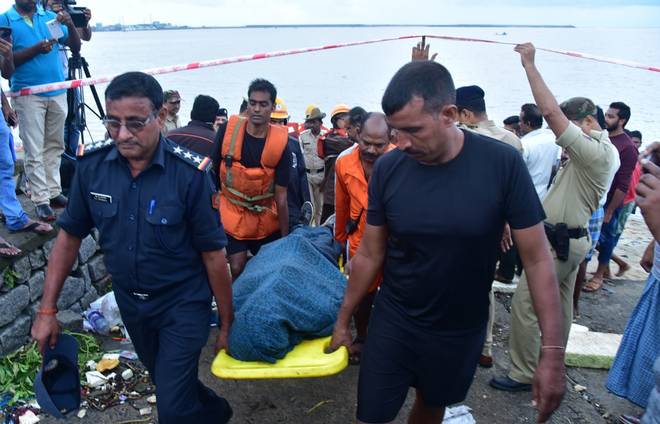 The chain has more than 1,700 stores, mainly in India, but also in Malaysia, Egypt, Czech Republic and Austria, employing more than 30,000 people.

Its shares slumped by 20 percent for the second straight day on Wednesday as news of the body was released.

Police said Siddhartha, aged about 59, left Bangalore late Monday, telling his family he was going to a hill resort but instead asked his driver to take him to Mangaluru.

He ordered the driver to stop the car and started walking along a bridge as he talked to someone on his phone before disappearing, according to police.

Fishermen finally found his body early Wednesday on a river bank, according to police.

In a letter to the Cafe Coffee Day board, the 57-year-old chairman had admitted mistakes in handling his financial affairs.

But he said he had suffered pressure from lenders and Indian tax authorities.

"I am very sorry to let down all the people that put their trust in me," said the letter, which was released by the company as it held an emergency board meeting on Tuesday.

"I fought for a long time but today I have given up as I could not take any more pressure from one of the private equity partners forcing me to buy back shares." Siddhartha said he had faced "a lot of harassment" from the Indian tax authorities.

"My intention was never to cheat or mislead anybody, I have failed as an entrepreneur," he said.

Kiran Mazumdar Shaw, head of Biocon, one of Asia's leading bio-pharmaceutical companies, said Siddhartha appeared to be under "unbearable stress" and the circumstances should be investigated.