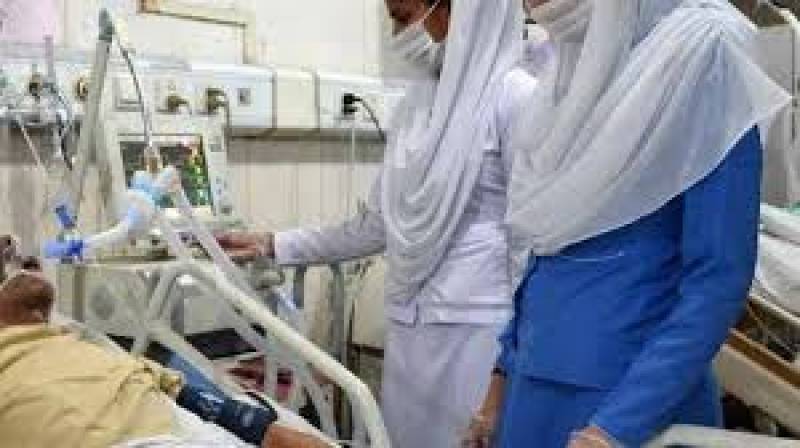 ISLAMABAD - Medical practitioners on Wednesday asked to adopt standard protocols to treat and protect the people from seasonal influenza in rural and urban areas of the country.

According to them, there should be a strategy to strengthen the surveillance systems and develop better global tools for the prevention and control of influenza.

Medical expert Dr Wasim Khawaja from Pakistan Institute of Medical Sciences (PIMS) said that World Health Organization’s (WHO) global influenza strategy which was launched recently was very relevant to protect the people from the flu pandemic.

He said that the WHO has estimated that the biggest public health threat could potentially threaten the lives of millions of people across the globe because of the rapid spread of viruses.

Dr Khawaja said the threat of pandemic influenza is ever-present. He said improved vaccines that have longer-lasting immunity were needed, as well as antivirals and better treatment for the disease.

He said that WHO has estimated that one billion people were infected with flu every year, leading to between 290,000 and 650,000 deaths. The last flu pandemic across the globe was caused by the H1N1 virus, which spread around the world in 2009 and 2010.

He said that influenza epidemics, largely seasonal, affect and kill hundreds of thousands annually and the WHO describes it as one of the world's greatest public health challenges.

Studies found that at least one in five people worldwide were infected in 2009, and the death rate was 0.02 percent, he added.

He said that the WHO’s new strategy, for 2019 through 2030, aims at preventing seasonal influenza, control the virus's spread from animals to humans and prepare for the next pandemic.

Dr Khawaja said that the world has suffered through a number of devastating influenzas pandemics, including the Spanish Flu, which in 1918 killed tens of millions of people globally.

Medical practitioner Dr Sharif Astori from Federal Government Poly Clinic hospital stressed the need for vigilance and preparation to at all level to avoid from the influenza pandemic.

He said that according to WHO the cost of a major influenza outbreak will far outweigh the price of prevention. He added the new strategy called for every country to strengthen routine health programmes and to develop tailor-made influenza programmes that strengthen disease surveillance, response, prevention, control, and preparedness.