The Game Is On in this Game of Thrones Season 7 Promo! 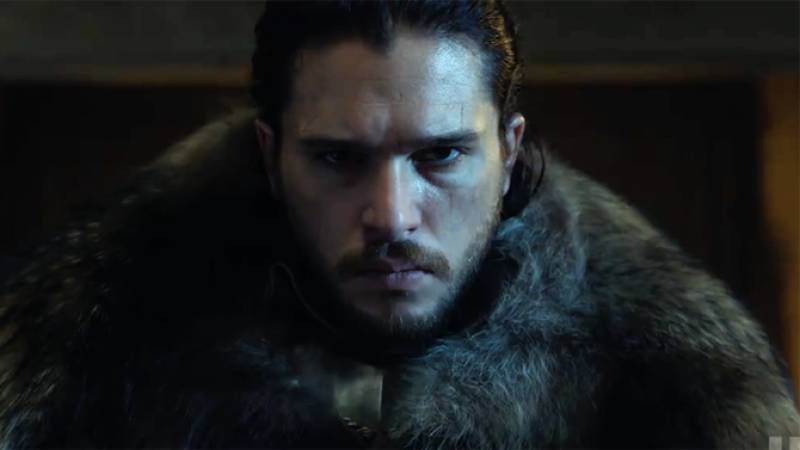 The first promo for the new Game of Thrones season is out, and the kings and queens and guillotines are definitely in for a ride!

The upcoming penultimate season features our three dearly beloved key players, Queen Cersei, Jon Snow and Daenerys all staked to frame their claim on the Dragonstone, the former Targaryen throne that has left everybody in a muddle since the start of the series.

Entitled Long Walk, the promo puts the spotlight on all of these three major characters who are seen heading towards their respective throne rooms, Cersei in King's Landing, Daenerys in Dragonstone and Jon in Winterfell.

This season is gearing up towards something undeniably and remarkably out of the ordinary, with the White Walkers coming barging in and truly getting the fans talking.

The 90 second promo is soundtracked by a cover version of British Indie band James's 1989 hit 'Sit Down.'

GOT since its debut in 2010, has picked up 38 Emmys, more than any other fictional show in history, growing its audience in the US to more than 25 million.

Among the few details that have been revealed about the new season, premiering on 16th July, Oscar-winning Jim Broadbent is to join the esteemed cast along with singer and songwriter Ed Sheeran making a cameo appearance.