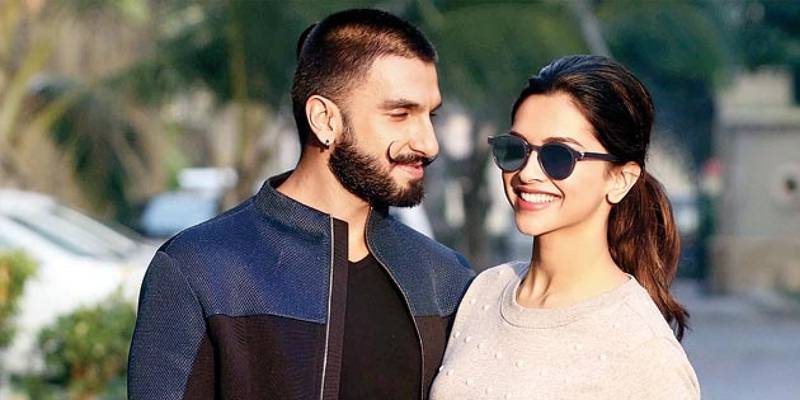 MUMBAI - While the internet has been going in a frenzy for the supposed upcoming marriage of Bollywood's star couple Ranveer Singh and Deepika Padukone, it seems like we may have something solid if the reports are to be believed.

According to Mumbai Mirror, the couple will be tying to knot by the end of this year between September to December 2018.

The families of the two are said to have narrowed down four dates between the given months and are also looking for possible wedding destination in India as well as abroad.

It is also said that Deepika is already on a shopping spree with her younger sister Anisha, for her marriage. A traditional  Hindu wedding ceremony with an intimate gathering of close family and friends is expected.

"It will be an extremely private, traditional Hindu ceremony with the couple tying the knot in the presence of only close friends and family. The couple is still deciding if they want a reception to follow," the sources have said.

That being said, Deepika is yet to choose her dream wedding dress and a designer for that.