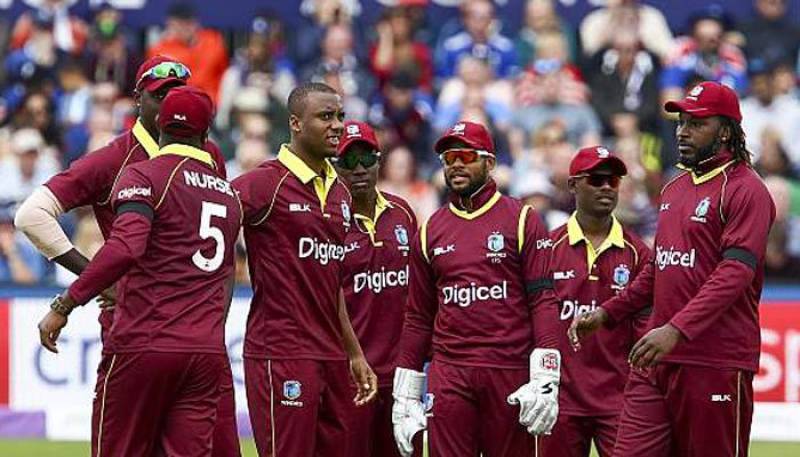 The first group of players and officials will arrive at 9:30pm while the second group will arrive at 12:15am at the Jinnah International Airport. Two different flights were said to have taken due to lack of seats for everyone on the flight from Dubai to Karachi.

The two-time World T20 champions will be will be staying in Karachi for three nights and will be under intense security from the airport to the hotel.

The first match of the T20 series will take place on Sunday night, while the third and last match will take place Tuesday night. The players will depart from the stadium right after the match for the airport.

Moreover, the visiting team will not be taking part in any practice session before the first game on Sunday evening. The captains will also not hold a pre-series press conference as per tradition nor will there be a photoshoot with the series trophy as is mostly the case.

According to Pakistan Cricket Board (PCB), the Pakistani cricket team will hold a press conference today at 5:30pm. After which the team will have a practice session from six to nine in the evening at the National Stadium.