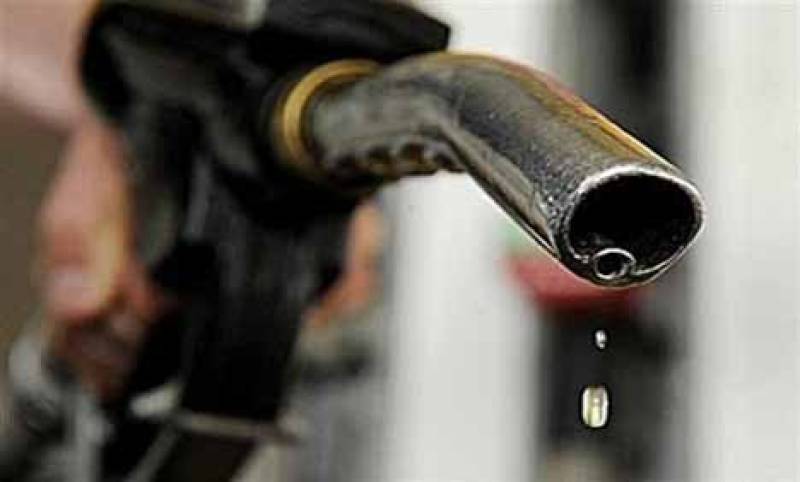 ISLAMABAD - The federal government has cut the price of petrol by Rs2.07 per litre in a reshuffle of rates of petroleum products, the Finance Ministry announced Saturday.

With the cut in price, petrol will now be available at Rs86 per litre, according to a statement released the ministry.

The rate of diesel has also gone down by Rs2, after which it would now be available at Rs96.45 per litre.

The kerosene oil, however, saw no change in its price and will continue to be sold at Rs76.46 per litre, the statement said.

The new prices will take effect from 12am on April 1.