Denmark passes ban on niqabs and burkas in public places 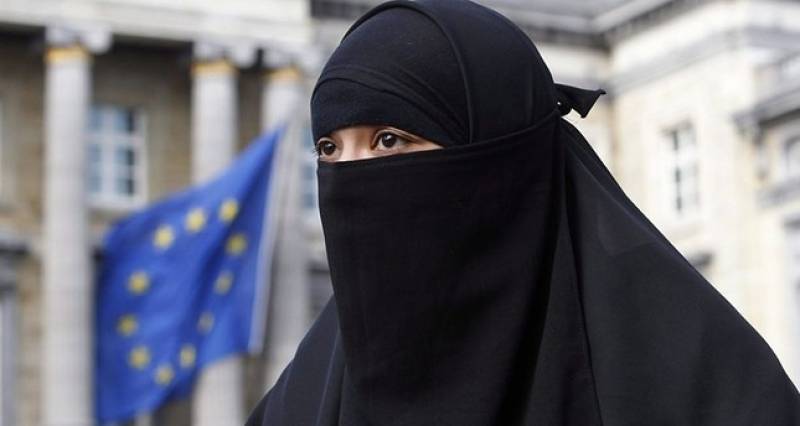 COPENHAGEN - Denmark has joined several other European countries in banning garments that cover the face, including Islamic veils such as the niqab and burqa, in a move condemned by human rights campaigners as “neither necessary nor proportionate”.

The law was passed by 75 votes to 30 in parliament on Thursday and will come into force on 1 August, the Guardian reported.

The government said it is not aimed at any religions and does not ban headscarves, turbans or the traditional Jewish skull cap.

But the law is popularly known as the “burqa ban” and is mostly seen as being directed at the dress worn by some Muslim women. Few Muslim women in Denmark wear full-face veils.

The wording of the new legislation does not specifically mention Muslim women but says that "anyone who wears a garment that hides the face in public will be punished with a fine".

Speaking about the law, Denmark's Justice Minister Søren Pape Poulsen said: "In terms of value, I see a discussion of what kind of society we should have with the roots and culture we have, that we don't cover our face and eyes, we must be able to see each other and we must also be able to see each other's facial expressions, it's a value in Denmark."

Amnesty International has described the Danish vote as a "discriminatory violation of women's rights".

France was the first European country to ban the full-face veil in public places in April 2011, seven years after it introduced a law prohibiting conspicuous religious symbols in state schools.

It was followed a few months later by Belgium, which outlawed any clothing that obscures a person's identity in a public place.

Full or partial bans have since been passed in Austria, Bulgaria and the southern German state of Bavaria, with the Dutch parliament agreeing a ban in late 2016, pending approval from the country's higher chamber.