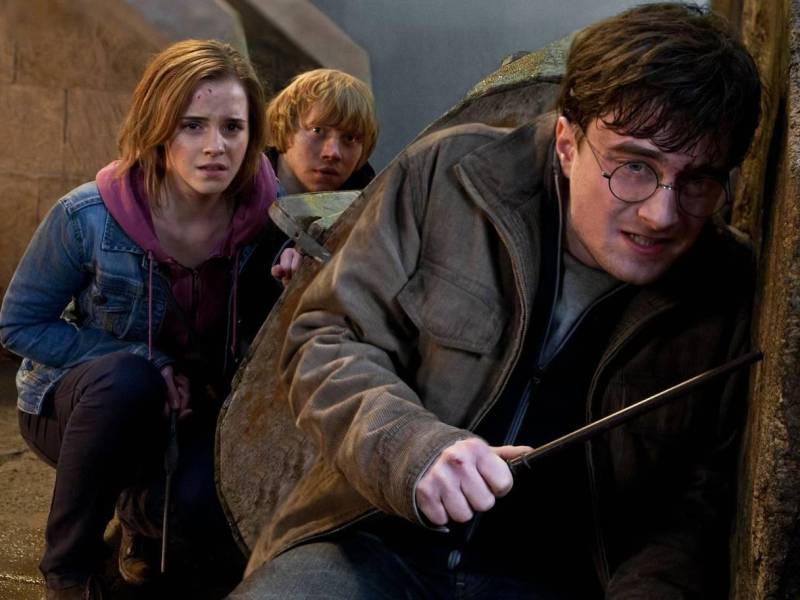 LAHORE- Here is some good news for all the Harry Potter fans out there!

JK Rowling is to release four new Harry Potter eBooks next month, offering fans the chance to "delve deeper into the rich history of magic".

The series of short e-books, set to explore the “traditional folklore and magic at the heart of the series”, will be released by Pottermore Publishing. They’re designed to focus on specific lessons taught at Hogwarts, including Divination, Herbology and Defence Against the Dark Arts. 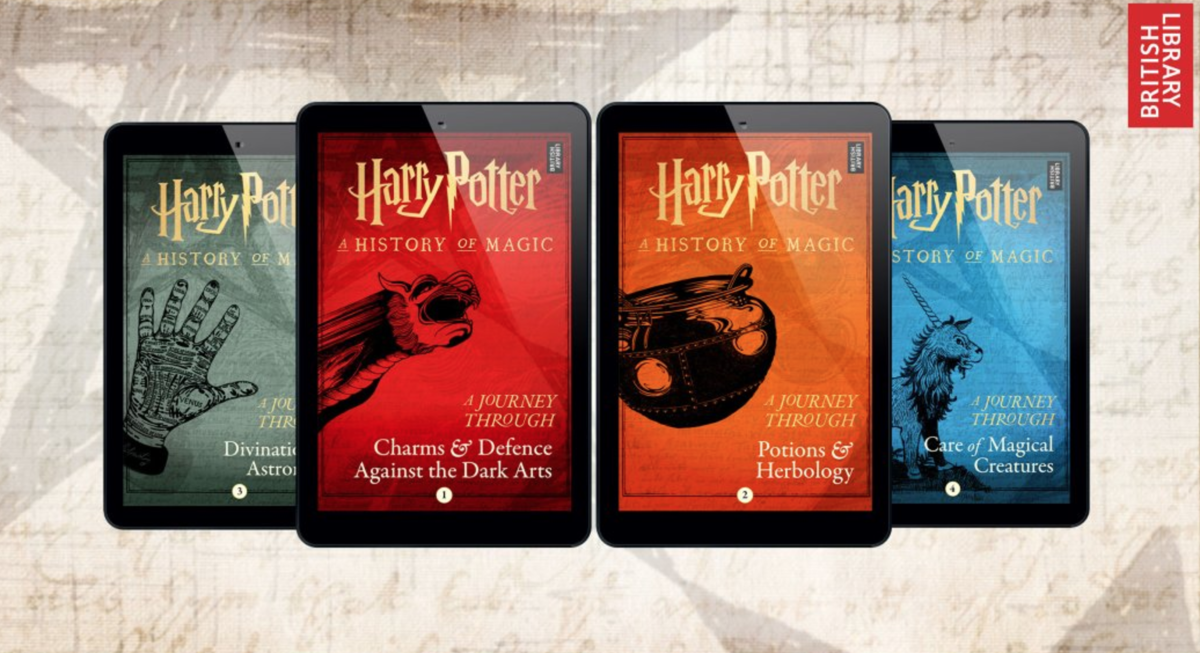 The books will be "a chance to absorb the colourful characters and curious incidents of the real history of magic in a more compact form," according to the statement released by the site.

The first two books will be released on 27 June, with the third and fourth books set for release soon after.

All four books have been illustrated by London-based artist Rohan Daniel Eason and will initially be available in English, French, Italian, and German.