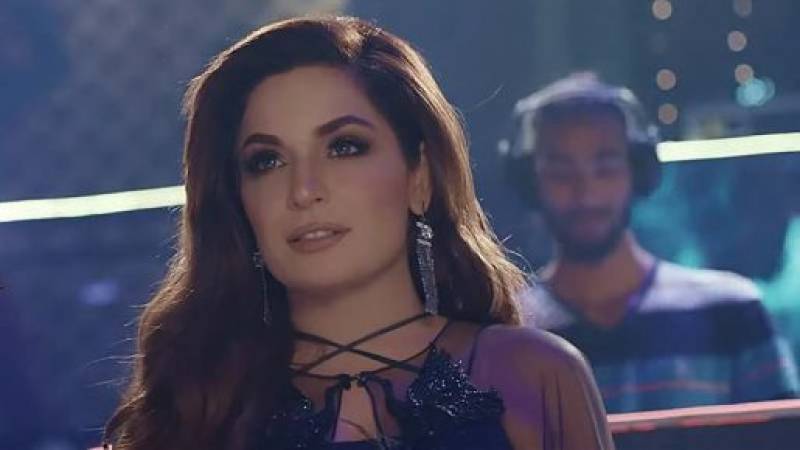 Baaji is set against the backdrop of fading Lollywood and the emerging new order of the Pakistani film industry. The venture is being written by Irfan Ahmed Urfi and Saqib Malik, the film is expected to be high on glitz and charisma.

The movie filmmakers have revealed the trailer and it is full of drama, thrill, action, betrayal, romance, passion, jealousy and action. The trailer begins with a star (Meera) who are getting old. Baaji revolves around the story of an ageing star and the industry she resides in and how she respires.

But that’s not what Baaji is all about. It's about how that star finds support goes on to become big again but looses when her biggest support becomes her biggest rival.

There is so so much going on in Three-minute duration Baaji’s trailer, it becomes unpredictable and that’s what will definitely make the audience rush to the cinemas to watch the film.

While watching the trailer, we were highly impressed by the superb acting skills of the talented movie cast, along with the sets being arranged by the movie production and the screenplay is highly commendable.

The trailer promises a revival of the Pakistani film industry and we are hopeful that this upcoming multi-starrer will definitely be applauded by the international audiences also.

Baaji will definitely add to the excitement of going to cinemas again. Its a film of substance and will definitely appeal cine goers, getting favourable numbers across the regions it releases in.

Saqib Malik's directorial Baaji is all set to hit the theatres on June 28.

We simply can't wait to watch this drama-filled venture on big screens. Are you excited too? Share your thoughts with us in the comments box below.