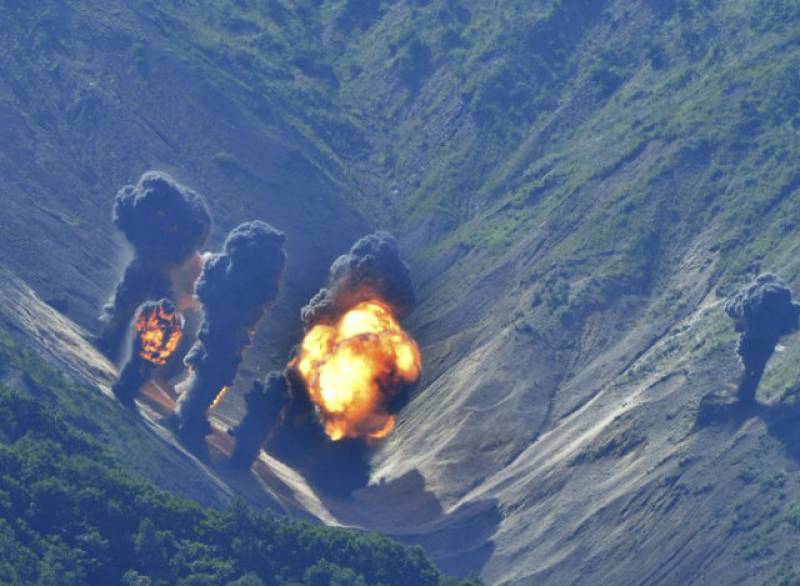 TOKYO - As many as 200 North Korean labourers have been killed after a mine shaft being dug at the regime's nuclear test site collapsed, according to Japan's Asahi TV.

A tunnel being excavated by around 100 workers at the Punggye-ri test site collapsed earlier this month, the news channel was told by sources in North Korea.

An additional 100 labourers sent to rescue their colleagues were reportedly killed when the tunnel suffered a second collapse, they added.

An exact date for the disaster has not been provided, but it comes shortly after North Korea conducted its sixth - and most powerful - underground nuclear test at the site.

North Korea claims the September 3 test beneath Mount Mantap was of a hydrogen bomb, with monitors suggesting the detonation was equivalent to an earthquake with a magnitude of 6.1 on the Richter scale. 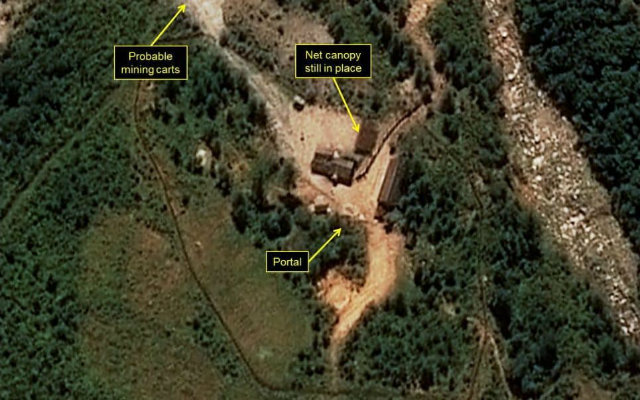 Satellite images of the Punngye-ri site taken immediately after the test revealed significant damage to surface features, including landslips.

ISLAMABAD - Pakistan is among other countries condemned a statement issued by North Korea declaring a test of hydrogen ...

The Telegraph reports that Nam Jae-chol, the head of South Korea's Meteorological Administration, warned in testimony before parliament on Monday that further tests at Punggye-ri could cause the mountain to collapse and release radioactivity into the environment.

"Based on our analysis of satellite imagery, we judge that there is a hollow space, which measures about 60 metres by 100 metres beneath Mount Matap", he said. "Should another nuclear test take place, there is a possibility [of a collapse]".

Chinese scientists have issued similar warnings, suggesting that nuclear fallout could spread across "an entire hemisphere" if the mountain did collapse.