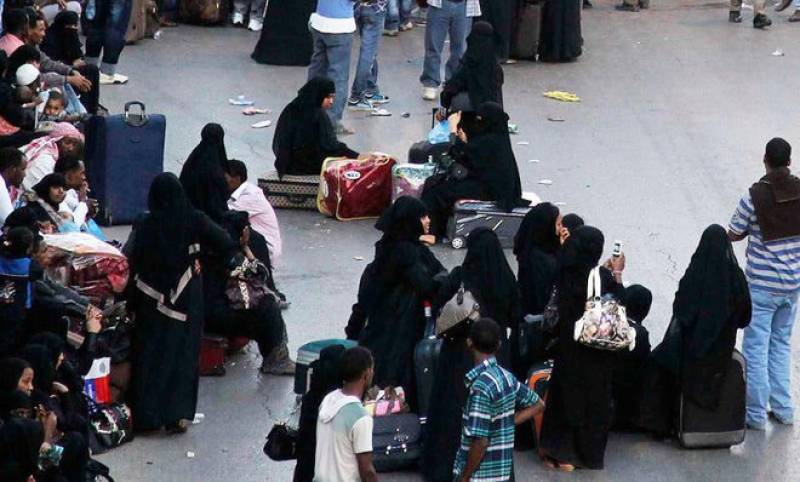 RIYADH - 50 percent of the total crimes registered in Saudi Arabia during the last year were committed by women, a latest report noted.

According to Arab News, as many as 65 criminal cases were registered against both men and women last year. Out of these, some 21 cases were accepted by the courts while 10 cases were dismissed by the judges.

Meanwhile, 34 cases were returned by the courts after the circuit judges took initial notes.

The report further claimed that women were mainly involved in crimes related to money affairs, unlike men who were accused of murders, drugs and violence. Women were leading the men in thefts.

"Increasing economic pressure due to unemployment and increasing poverty rates are the leading reasons behind women's involvement in the crimes," the report suggested while quoting criminology and sociology specialist Mohammad Al-Farhid.

One of the factors for women’s involvement in theft related crimes is also the rising trend of social competition, he maintained.