Mehwish Hayat hopeful for the release of Pakistani films in India 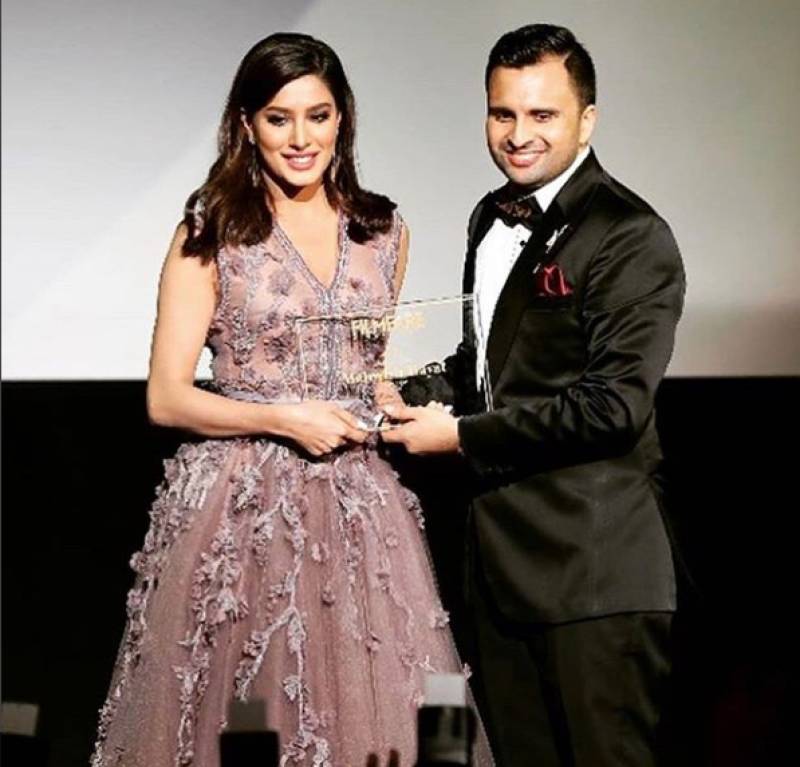 Recently, Pakistani actress, Mehwish Hayat was awarded with the Pakistani Icon plaque at the launch of the Filmfare's Middle East edition. The starlet took to social media to share her hopes for better Indo-Pak relations, especially when it comes to cinema.

Expressing her gratitude, the Punjab Nahi Jaoongi star wrote, “It was a privilege to represent Pakistan at the Filmfare Middle East Launch in Dubai where I was honoured with the Pakistan Icon plaque.”

She also added “I accepted this international award on behalf of all our industry which has made such tremendous leaps in such a short time and our films are comparable with anybody else.”

“It was also an opportunity to share the platform with members of our fraternity from across the border and share my thoughts. I would love for Indian friends to come visit us in my homeland and see the love people have for them. I think too much emphasis has been put on the role for artists and films in building bridges between our two nations,” she said.

The actress concluded with powerful words, “No matter what the people may want, the past year’s events have shown that 70 years of history and deep political issues will always get in the way. This is much more than casting actors from across the border in each others films. I long for the day when people in India can freely see my movies in their country, just as Indian films are played in my country."