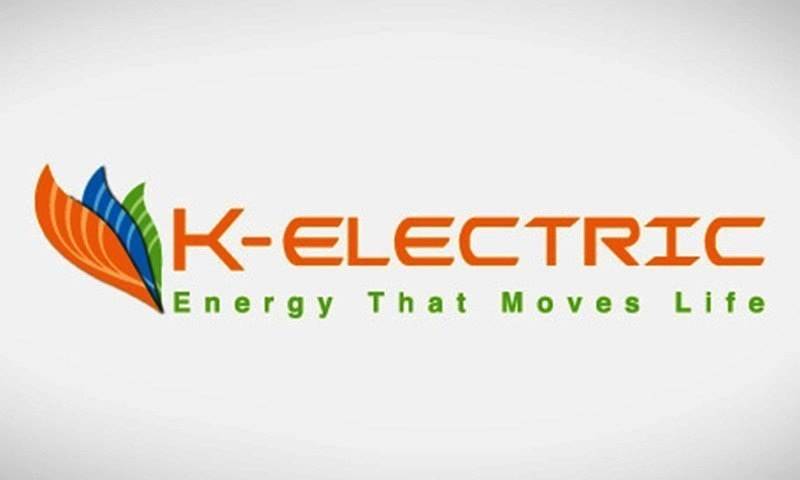 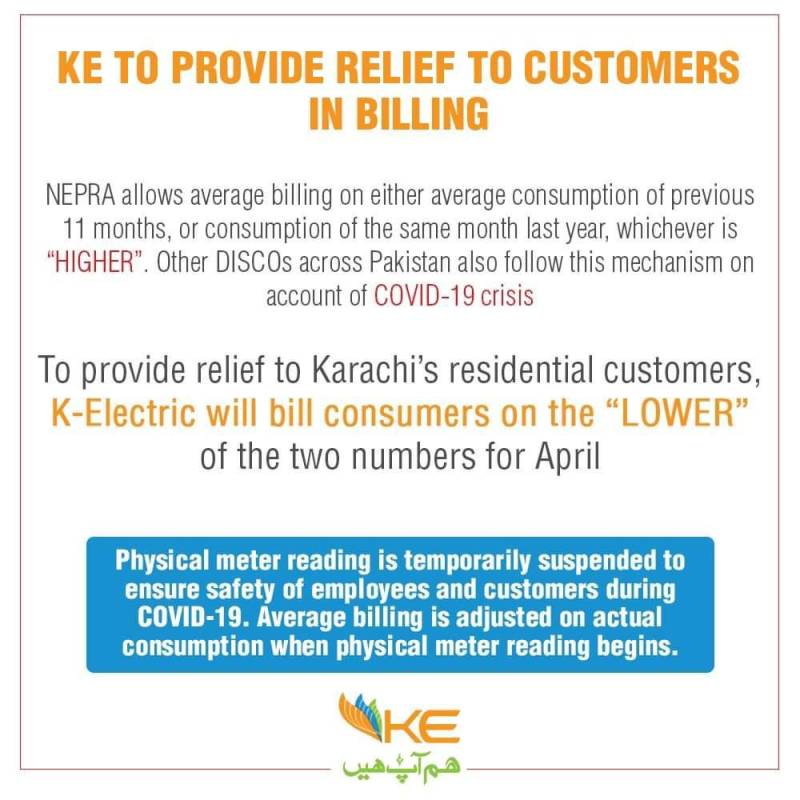 KARACHI - The metropolis' sole power supplier, K-Electric, on Wednesday announced additional relief measures for the consumers amid the coronavirus crisis that has infected more than 700 people in the Sindh province and "is particularly tough for economically vulnerable segments of society".

In a statement, the KE said it would now "facilitate customers by using the consumption value of either the previous 11 months’ average or the corresponding month last year whichever is 'Lower'" — changing it from the 'Higher' figure that is mandated in the consumer service manual (CSM).

The physical meter-reading method, it added, had earlier been suspended, which was why bills were being calculated based on the average number of units consumed. The National Electric Power Regulatory Authority (NEPRA) had been informed of the latest development, it said.

"The step is in continuation of its earlier efforts to provide relief via due date extension for bills below PKR 4,000," the KE noted.

"This is in addition to the option of deferred payment via installments over three months to customers consuming less than 300 units a month, which has been announced as part of the 'PM relief for COVID-19.'" the statement added.

The new measures were temporary and would "eventually be adjusted in future bills", it cautioned, urging customers to pay their bills in a timely manner.-PR