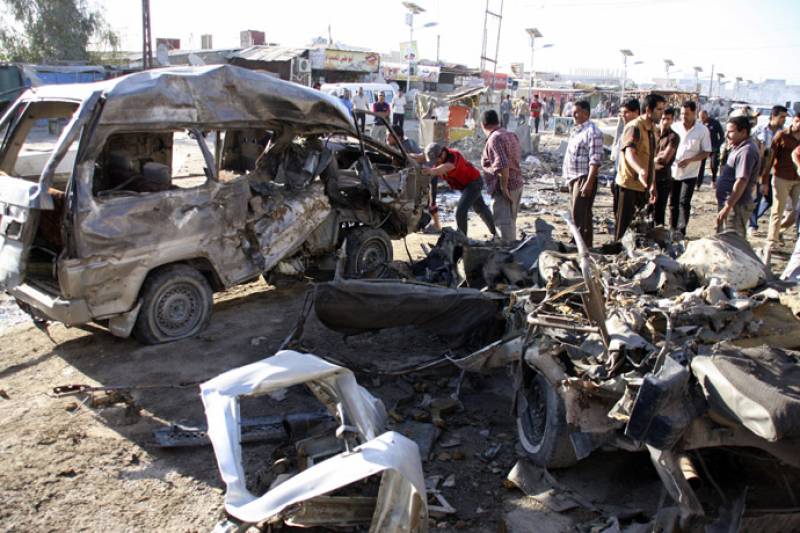 BAGHDAD (Web Desk) - At least 1,332 people were killed as result of bomb blasts and other events of violence in Iraq during the month of July this year, claimed a report by United Nations.

The UN mission in Iraq said that 844 civilian citizen and 488 security officials were among the casualties this month. Most of the personnel were killed while fighting anti-government forces, it added.

United States led forces ended the war in 2009 but the country suffers from sectarian violence and rise of Islamic State militias since then.