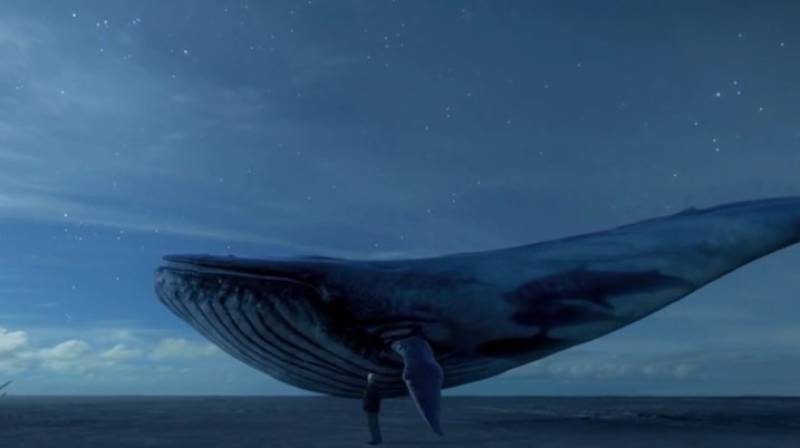 A 14-year old Mumbai student apparently jumped off the terrace of his house, raising concerns over the popularity of the fatal 'online game' called the BLUE WHALE.

The game that is based on a 50-day dare, according to reports, takes the players to their demise-the last stage being suicide.

Police sources have stated that they learnt about the suicide pact from Manpreet Singh Sahani's friends' Whatsapp group.

It was further claimed that there was no representation of a whale etched into the skin of Sahani, which is said to be a part of the game.

Schoolmates told the police that Manpreet had told them last week that he would not be coming to school starting next week.

Sahani had gone up to the sixth-floor terrace of a building in Andheri, Mumbai around 5:30 pm and jumped.

Manpreet's parents reportedly left for their native place on Monday for his final rites, and their neighbours refused to comment.