Nimra Khan 'partying it up' in London with fam! 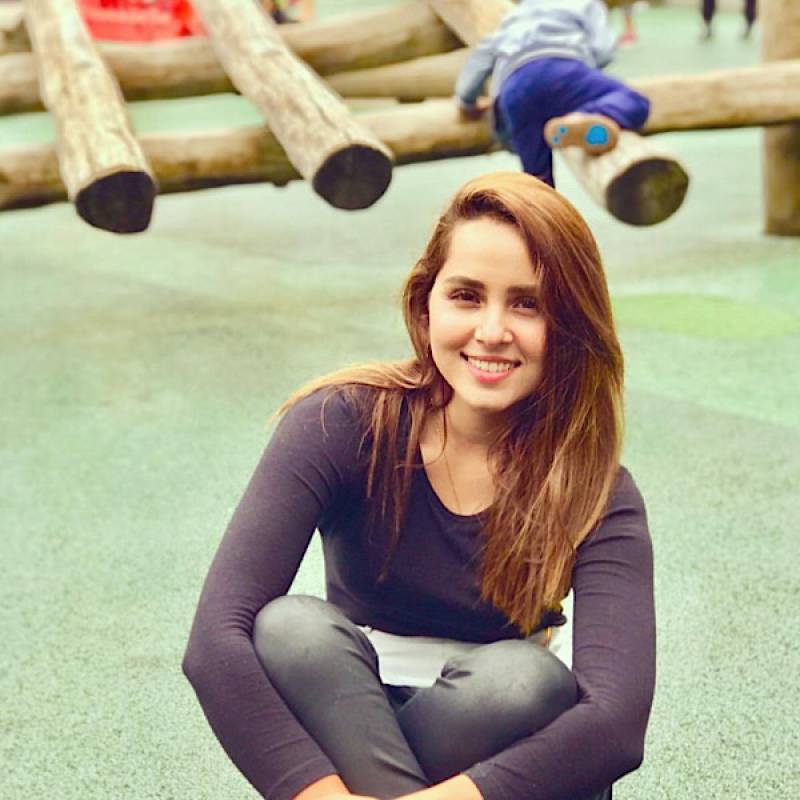 Nimra is pursuing modelling, acting, singing & directing in Pakistani media industry, and runs her own beauty salon as well, according to sources. 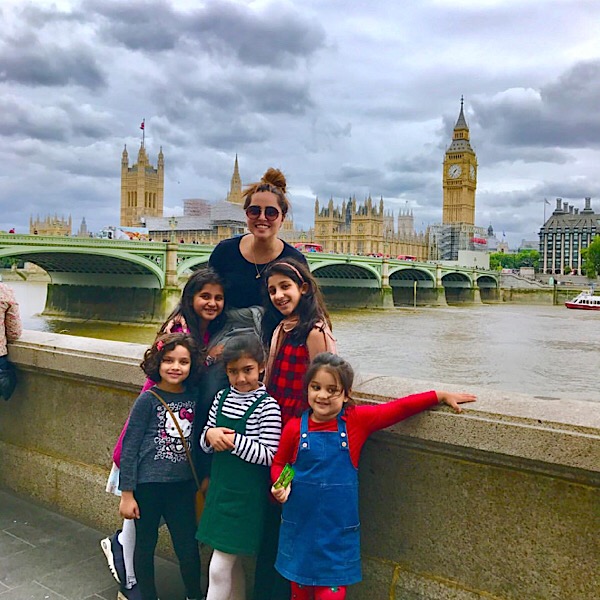 A couple of years back, Khan was reportedly injured in an accident due to which she was bed-ridden for a couple of months.

A group of young boys and girls have also been seen partying with Nimra, who have been claimed to be her brother, sister & a couple of cousins. 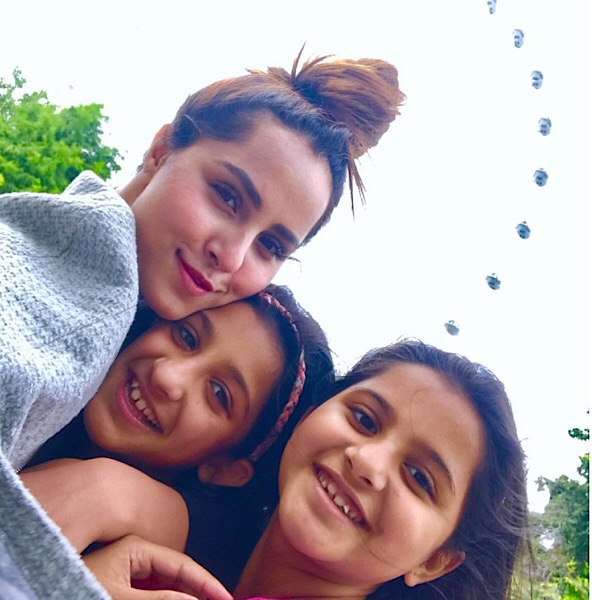 Their beautiful house in Hellingdon, London has also been spotted in the pictures, & we would absolutely LOVE to have a day off in that heaven!