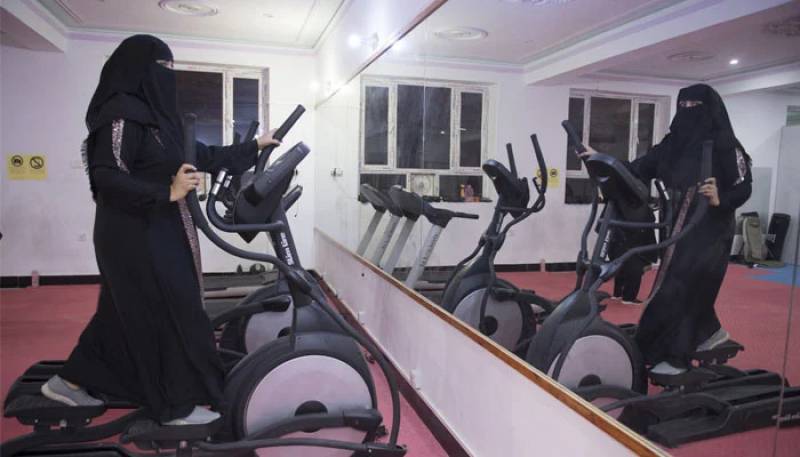 Amid the Taliban fighters rapidly gaining ground in entire Afghanistan, a woman has opened the first gym for women in the Kandahar city.

According to media reports, 890 women have started different businesses, including fitness centres, in the war-torn country in recent days.

The gym owner is however worried about the ongoing talks between the Afghan government and the Taliban and fears for her own business and every other business where women are employed.

She says she doesn’t know what kind of restrictions the Taliban would impose on women if their talks with the government succeed. She says what she has learnt from the news reports is that Taliban’s mindset has not changed much during all these years.

The woman who works as a trainer at the gym says she is quite happy about what she does. She says the salary she receives from the gym helps her run her family’s affairs. She says that she also does some exercise while working with women in the gym and this is additional benefit of this job that helps her maintain her own fitness.