Pakistan hopeful India will ‘act fairly’ as head of UNSC 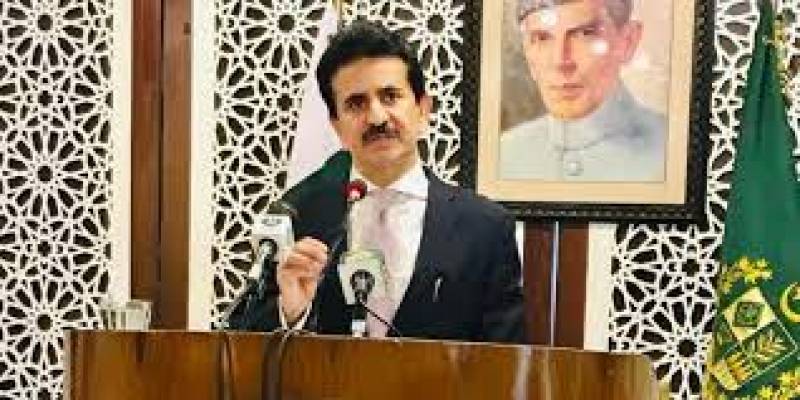 ISLAMABAD — Pakistan’s Foreign Office expressed the hope on Sunday that India would act fairly during its one-month tenure as president of the United Nations Security Council (UNSC).

Foreign Office spokesman Zahid Hafeez Chaudhri said that Pakistan was hopeful that “India will abide by the relevant rules and norms governing the conduct of the Security Council Presidency”.

India, a non-permanent member of UNSC for a two-year term, would hold the presidency of the powerful 15-nation body for the month of August beginning Sunday.

The presidency of UNSC rotates on a monthly basis following the English alphabetical order of the names of the member states. India, which entered UNSC on Jan 1, 2021, will twice get the presidency during its term ending on Dec 31, 2022.

The spokesman said, “As India assumes this role, we would also like to once again remind it of its legal obligation to implement the UN Security Council resolutions on Jammu and Kashmir.”

The timing of India’s presidency is important — although it is a mere coincidence that it has coincided with the second anniversary of annexation of Occupied Kashmir by India; and completion of withdrawal of foreign forces from Afghanistan.

Indian presidency means that Pakistan would not be able to seek any discussion on the situation in Occupied Kashmir in the Security Council on this occasion.

Spokesman Chaudhri had earlier at the weekly media briefing said: “5th August, 2021 would mark the completion of an unprecedented 24-month-long military siege and draconian curbs on the fundamental rights and freedoms of Kashmiri people in the aftermath of India’s illegal and unilateral actions.”