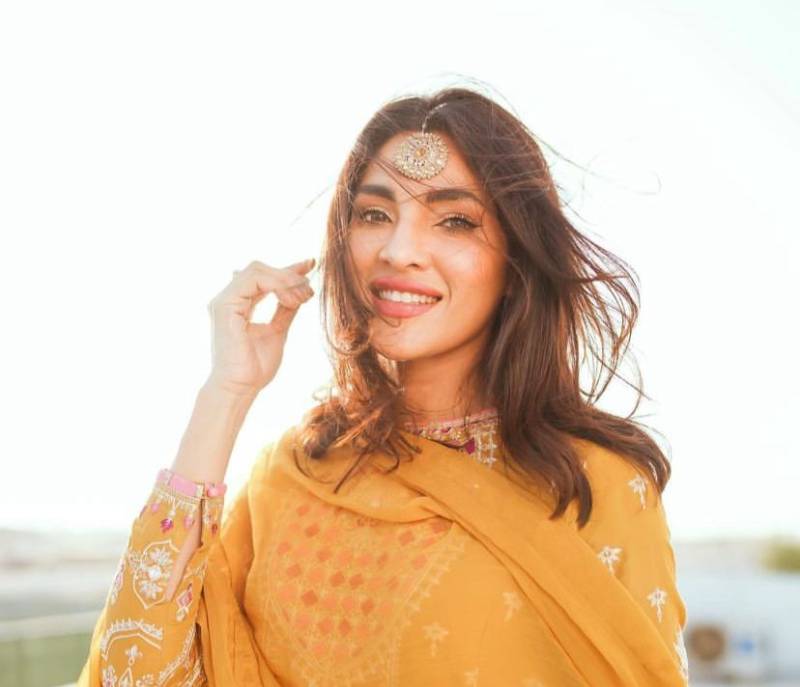 Supermodel and popular actress Zhalay Sarhadi has slowly yet surely built a strong niche for herself in the entertainment industry. Be it modelling or acting, she has wooed the audience with her every avatar.

The Dil e Jaanam star has never shied away from making bold statements and lately, she has emerged as a content creator too. Recently, the 33-year-old star uploaded some funny TikTok videos that have left the netizens amused.

Taking to Instagram, the Jalaibee actor shared a hilarious video of herself mimicking a comic script on the feed. The hilarious video shows Zhalay lip-syncing a funny script ‘Mera shair meri marzi’.

On the work front, Zhalay was praised for her performances in drama serials ‘Rang Laaga’, ‘Badnaam’, ‘Khoat’, ‘Mera Saaein’ and ‘Aks’ among others.