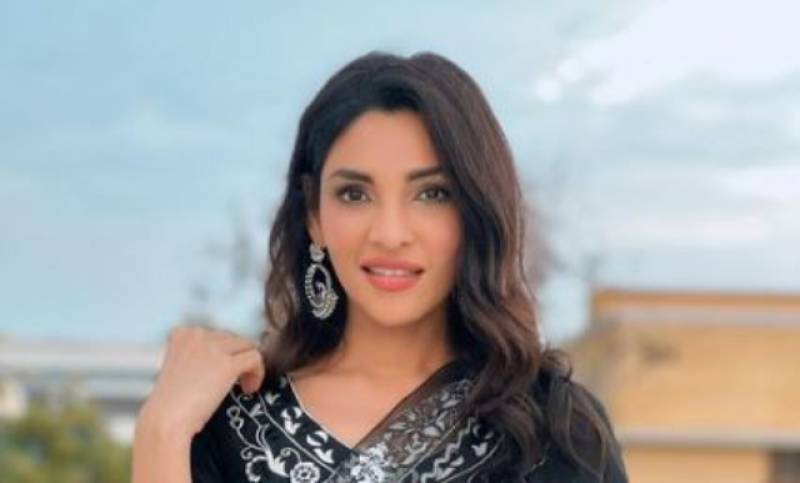 Pakistan's revered actress Zhalay Sarhadi has landed herself in hot waters after her critical remarks about Hania Aamir using social media were taken out of context.

Sarhadi commented that if she were in Aamir’s shoes, she would turn off social media for a year or so.

But now the Mere Bewafa actress has explained that her suggestions weren’t a jab but true for anyone using the social platform.

She posted an Instagram story to specifically address the backlash. “It honestly pains me to think that people misconstrue everything said! Social media is toxic and detrimental to mental health,” she said.

Furthermore, Sarhadi stated that her "verbose opinion wasn’t to bring any one down to cause any hurt.” Zhalay said she spoke from her “own experience.”

She also tagged Aamir and said that she’s a brilliant artist and a person. Zhalay also apologised for her statements.

These remarks and justifications came to the limelight after the divas were invited to Nida Yasir’s Good Morning Pakistan show on Eidul Adha. The host pulled out two shot photos for each guest and asked, If you were given their life, what change would you make in it?” This caused the incident but was cleared later on.