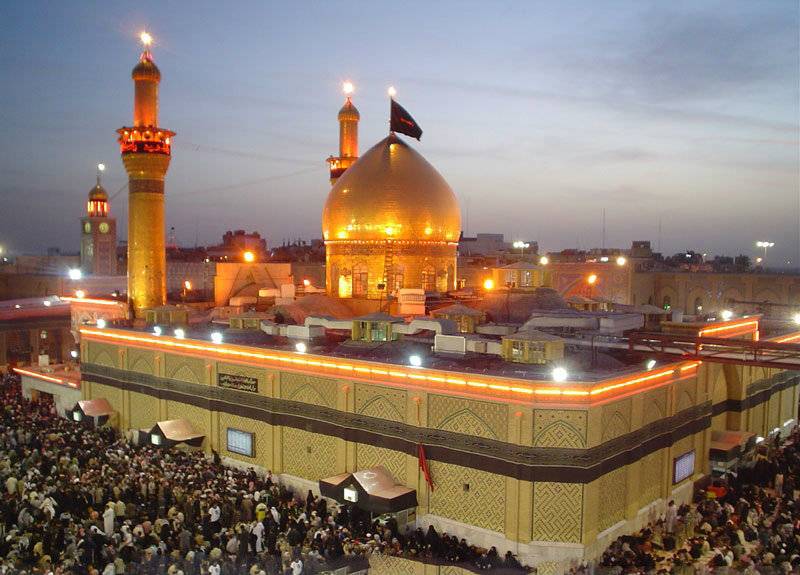 LAHORE (Staff Report) - Muslims in Pakistan and other parts of world will mark the 40th day to the martyrdom of Imam Hussain, grandson of Holy Prophet Muhammad (PBUH), tomorrow (Wednesday).

Processions will be taken out and majalis will be held in every nook and corner of the country to mark the martyrdom of Imam Hussain, who died in the battle of Karbala along with his family and companions in 61AH. 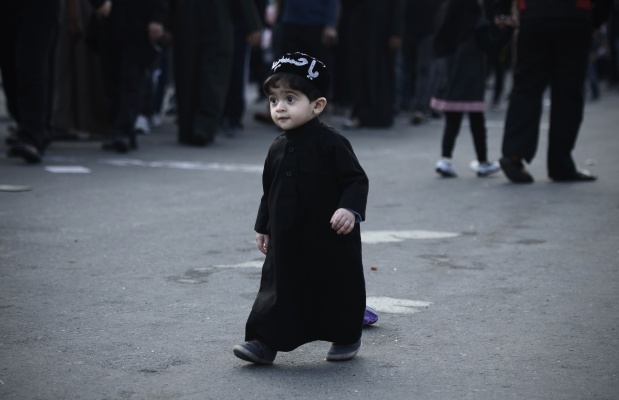 Foolproof security arrangements have been made for the main Chehlum procession in Lahore, Karachi, Rawalpindi and other cities of the country. Ban on pillion riding has been imposed in major cities of Sindh, Punjab, KPK and Balochistan.

According to sources, the ban on pillion riding has been imposed to counter possible security threats on the occasion of Chehlum. Moreover police officials have also been deployed at sensitive areas in all major cities.

Meanwhile mobile networks will be shut down on account of Chehlum of Imam Hussain (RA). Mobile networks are reported to go down starting 8am on Wednesday, December 02.

Sindh Home Department has banned pillion riding in the entire province on the eve of Chehlum. The department has issued notification in the matter while the ban would come in action starting from December 2 at 10pm. The authorities have instructed Sindh Police and other law enforcers to take stern action against the violators. 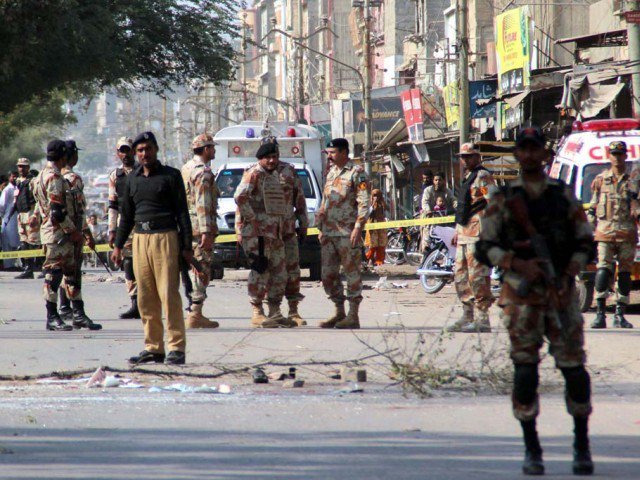 The top police officer called for a close coordination among law enforcement agencies to avoid any unfortunate incident. Jamali said that snipers would be deployed on high-roof buildings that fall in route of the central procession.

In Rawalpindi, the city traffic police have announced comprehensive traffic plan to facilitate the mourning processions on on December 3.

According to traffic plan, Iqbal Road would be remained closed till Committee Chowk for all kinds of traffic.

According to Chief Traffic Officer (CTO) Shoaib Khurram Janbaz, the CTP has all set to provide maximum facilities to mourners and other processions on eve of Chehlum of Hazrat Imam Hussain (RA). 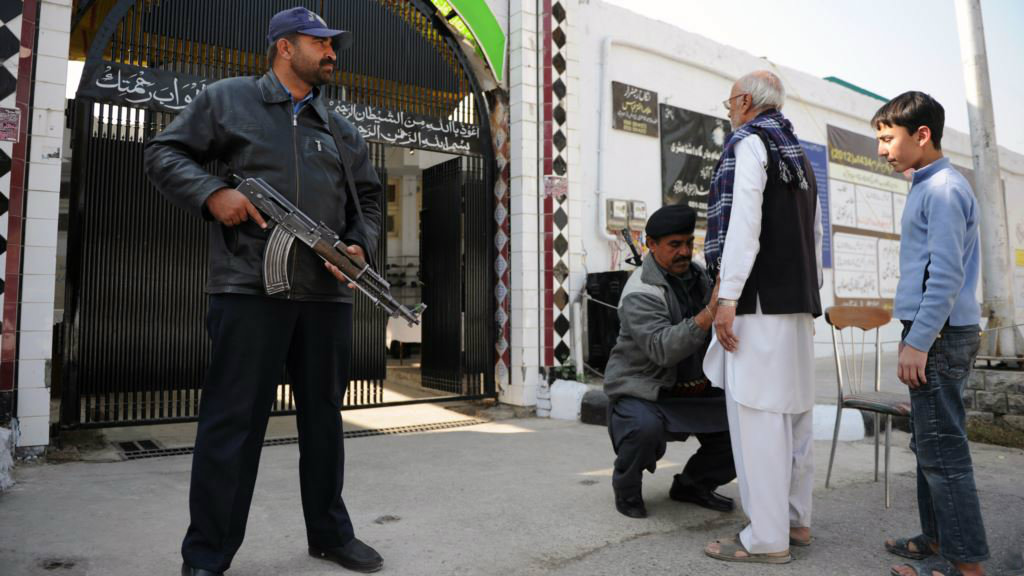 The police would erect diversion on City Saddar Road and Mashriq Hotel besides on Rialto Turn and Rawal Chowk to control traffic flow.

A diversion would also be placed on Shah Allah Ditta Road from where the traffic would be moved towards Dhoke Dalal, TB Hospital, Pirwadhai and Asghar Mall Scheme.