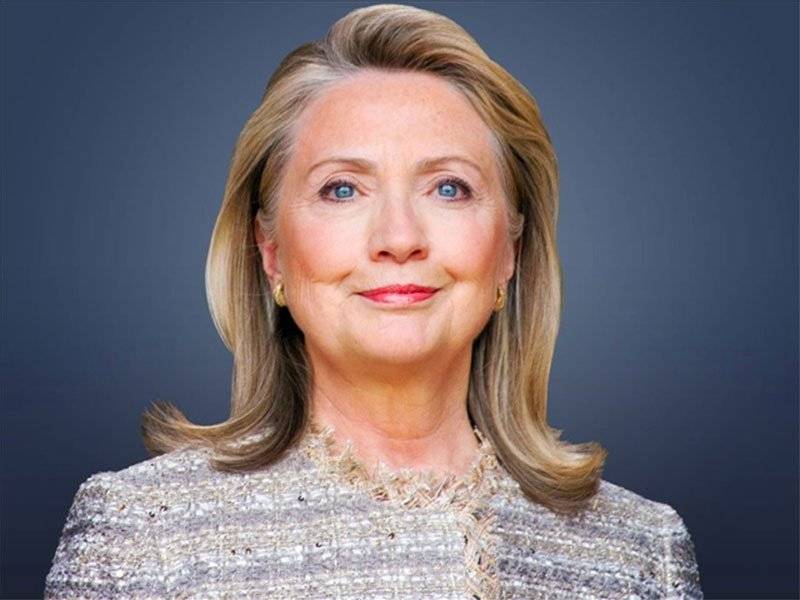 WASHINGTON (Staff Report) - Former US Secretary of the State Hillary Clinton, one of the democratic candidates to run for presidential polls in 2016, has said she agrees with the announcement of President Barack Obama that ruled out any possibility of sending ground troops to Syria and Iraq to fight Islamic State militants.

In an interview at CBS This Morning show, Hillary went on to say that the best way to fight Islamic State is through aerial operation and training the local fighters against them and limiting their presence in the cyber space.

Talking about sending training officials to Syria, she said that currently we do not know how much of them are needed there but I categorically reject the idea of few people from republicans who want to send thousands of troops to combat militants in Iraq and Syria.

The full interview of Hillary Clinton will be aired on Tuesday night at CBS.