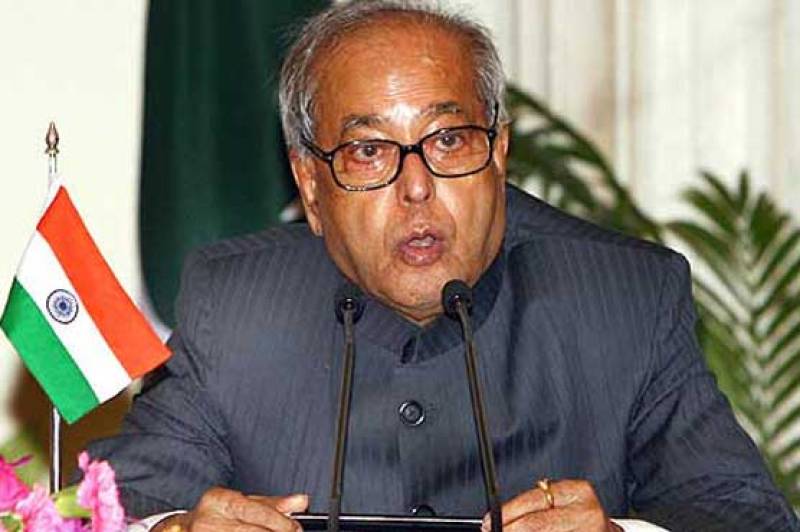 NEW DELHI (Web Desk) – Indian President Pranab Mukherjee Tuesday also voiced his concerns over growing intolerance in India, saying that it is extremely ‘sad’ to see promotion of ideologies that aim at dividing the nation.

He said that India has cultivated an environment of ‘fear’ and ‘uncertainty’.

The Indian president while addressing a gathering said that the real issue lies with the mentality and not certain areas. Every other day there is a violent incident that comes in papers, he added.

Mukherjee said that certain factions are promoting ideologies that would eventually divide the nation.

Earlier on this weekend, a Muslim family was had to leave a Bangalore theatre owing to harassment by locals having extremist views.

However, Modi government has become habitual of denying growing intolerance in India.

A video went viral among the smartphone users over the weekend.

The footage showed few extremists pressurizing a Muslim family who stepped out of house for outing during the weekend and landed up in a theatre to watch a film.

The family members were seen arguing the unfounded notions endorsed by the Hindu extremists in the footage however, they had to leave.

Other cinemagoers watched the victimization and none defended the family.

As the family left, the footage shows Hindus rejoicing their ‘win’.