No extra holidays for late marriage couples in China 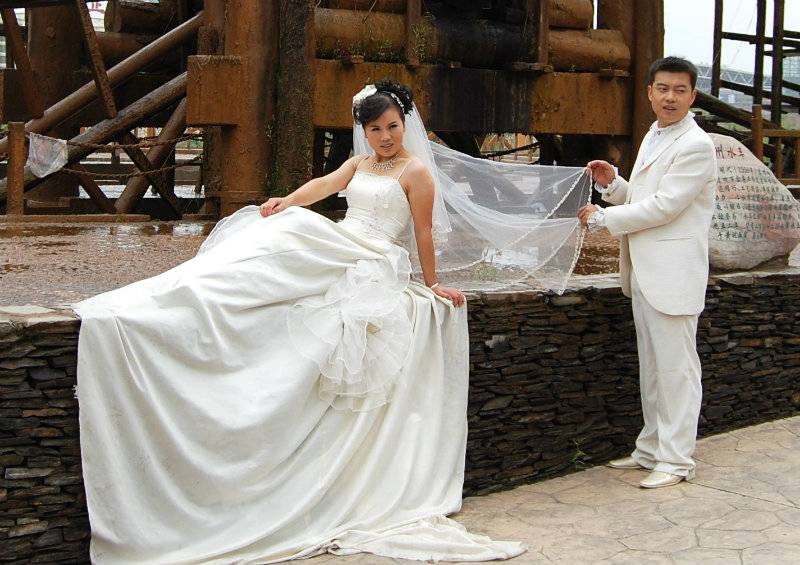 In China, all newlyweds are given three days' leave after tying the knot, but those aged above the "late marriage" ages also used to get extra days.

In China, the age of late marriage is fixed by the Marriage Law - 22 for women, and 25 for men.

As a result, 2,846 couples said "I do" at the city's marriage registration centers, or about nine times the usual figure, officials at the Shanghai Civil Affairs Bureau said. The rush has nothing to do with the end of the year, but simply the rule change, Yu Weiting, the center's director, told Shanghai Daily.