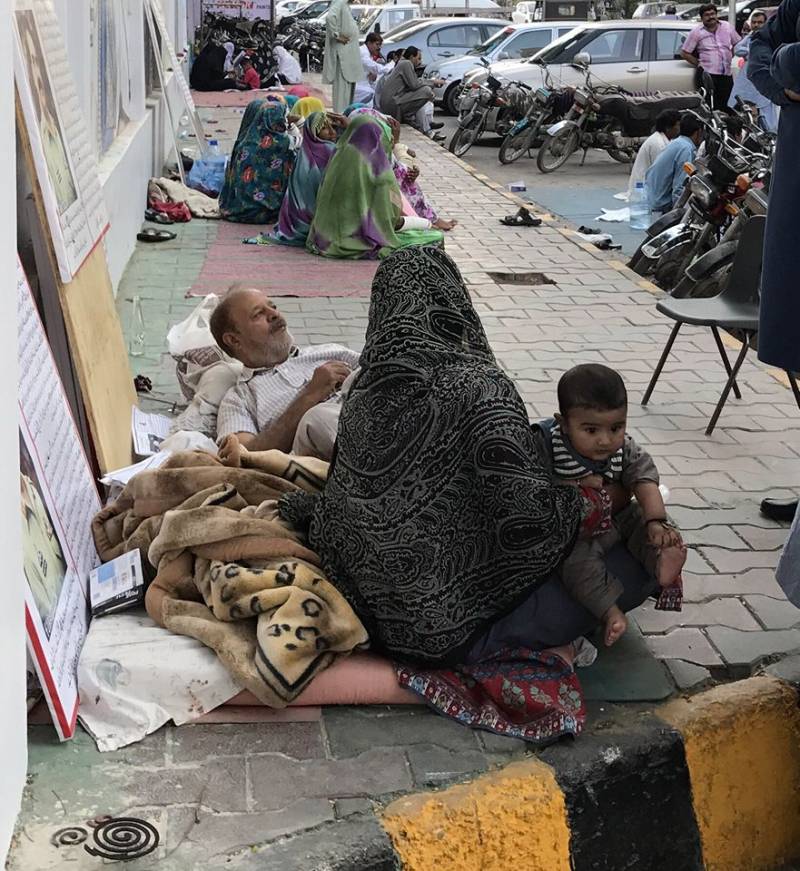 KARACHI - An elderly man, who was demanding an extension in tenure of former army chief General Raheel Sharif, committed suicide, his son claimed on Wednesday.

Latif Shibli was on hunger strike at Karachi Press Club for the last one month demanding Gen. Raheel to keep serving Pakistan as a COAS and not to take retirement on November 29.

However, as Gen Raheel completed his tenure on November 29, Latif consumed poison as he was heartbroken over the general’s departure.

It is relevant to mention that many civil society groups sought extension in the tenure of former military head General Raheel Sharif but Gen Raheel retired as was promised by him.

Another political group 'Move On Pakistan' actually displayed banners in multiple cities urging General Raheel not to leave a few months back.