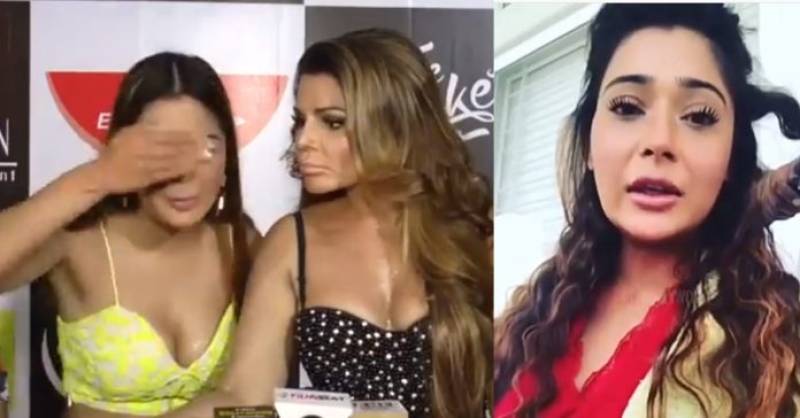 LAHORE - Indian actress who has also worked in Pakistan Sara Khan is apologetic about her comments earlier.

Sara commented on the Islamic Burqah which made people lose their temper at her BIG TIME.

Sara stated that muslim women shouldn’t cover their bodies and do pardah. Men should cover their eyes. Sara was seen standing next to Rakhi Sawant who was in utmost support of Sara's thought process that they were conveying out loud.

Seems like people cannot care less about her apology. 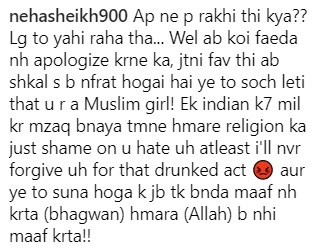 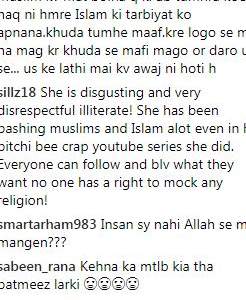 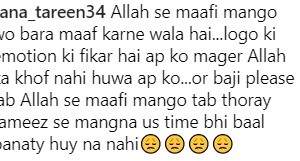 People are schooling the actress for her statements that have hurt religious statements of Muslims that have come across the video of her talking about how women do not need to cover up.

She also asked the public how men would come into the world without women?

Lets see what is in store for Sara's career after this as some claim this is a publicity stunt.