At least 14 killed in shootout between police, Mexican Cartel gunmen 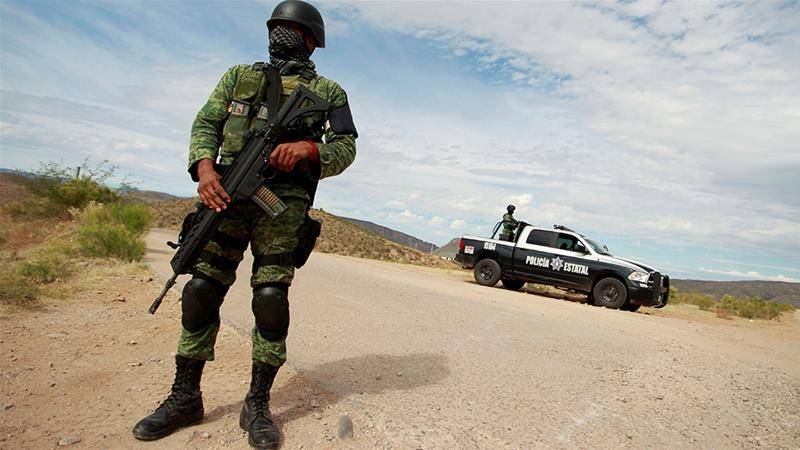 MEXICO – At least four cops and 10 suspected cartel gunmen were killed in an hour-long gunfight in Mexico's north.

According to Mexican newspaper El Universal, Governor of northern state of Coahuila, Miguel Riquelme Solis, said that six more policemen were injured in the clash, adding that the gunmen descended on the small town of Villa Union, about 27 miles from the border with the United States, in 14 vehicles some of which were outfitted with Barrett machine guns.

The gunfight took place on the same week as US President Donald Trump announced plans to label Mexican drug cartels as terrorist organizations.

The move raised concerns among Mexican authorities, with the country's Foreign Minister Marcelo Ebrard proposing a high-level meeting with the US .

Trump offered Mexico the help of the US in launching a war against drug cartels earlier this month.