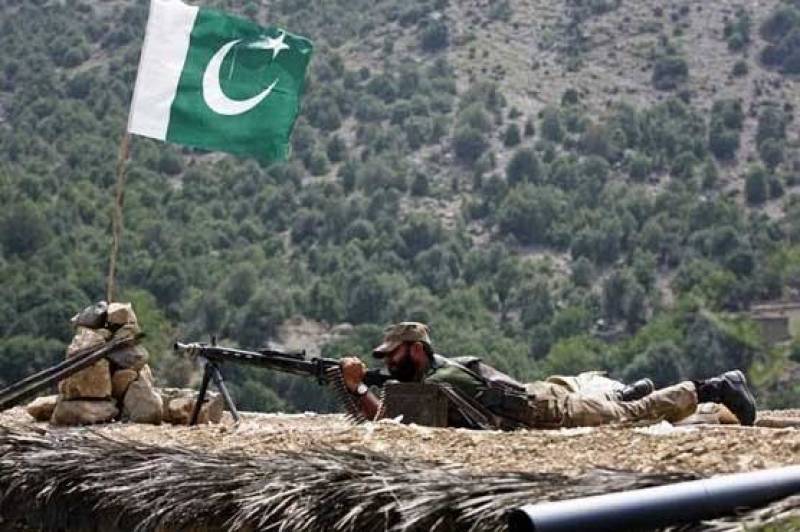 Last month, the spokesman for Pakistan’s armed forces had said in a post on his private Twitter account that India lost 60 soldiers in retaliatory fire by Pakistani troops to its (Indian) ceasefire violations since the Pulwama stand-off in February.

Since 27 Feb 19 Pak Army has killed over 60 Indian soldiers on LOC besides injuring many & destroying their bunkers. Artillery gun positions also damaged forced to relocate. 2 IAF Jets shot down by PAF, 2 helis met fratricide under fear. Indian Navy under deterrence.#CostForCDS

The perpetually strained relations between the South Asian arch-rivals have been particularly tense since the start of this year and the two were involved in nerve-racking military standoff in the aftermath of the Pulwama attack in February. At the same time, there has also been a sharp spike in ceasefire violations by India.

This year, Indian troops committed 2,608 ceasefire violations, which resulted in martyrdom of 44 civilians. A number of troops have also been martyred.

Pakistani troops have always responded to the ceasefire violations by the Indian side.