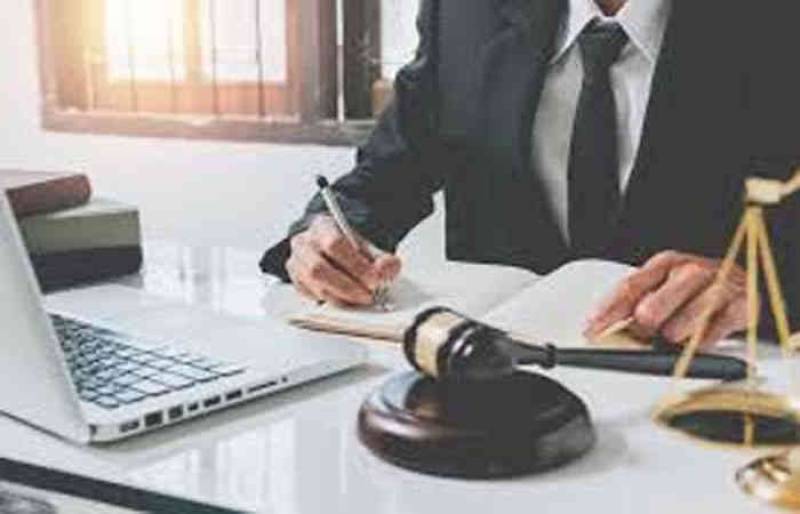 ISLAMABAD – The Supreme Court of Pakistan has for the first time permitted a senior lawyer to represent his client in the court from home via video link amid second wave of COVID-19 in the country.

A three member bench, headed by Justice Mushir Alam, on Monday ordered the technical staff of the Sindh High Court (SHC) to make arrangements for lawyer Khalid Anwar so he could plead the case remotely from his home next week as he could not come to apex court’s Karachi Registry due to the pandemic.

The SC decision was hailed by senior lawyers, who have also urged the all high courts to allow the lawyer to work from home. At present, only the Islamabad High Court (IHC) has extended the same facility to its pleaders.

Last month, Chief Justice of Pakistan (CJP) Gulzar Ahmed ousted a lawyer from the courtroom after he revealed that he was in court despite having diagnosed with the COVID-19.

The revelations came as a great shock to those who were present in the courtroom.

The chief justice rebuked the lawyer for displaying the irresponsible behaviour and putting lives of other people at risk. He remarked that the lawyer should have not come.

To which, Khan said that he had filed a petition seeking adjournment of the case he is representing but it was not entertained.

The lawyer added that he had to appear before the court as the case was important. Adnan Khan was representing the lecturers of Higher Education Commission in a case.

The CJP did not agree with the argument and ordered him to immediately leave the courtroom. The lawyer had been asked to submit arguments in written form.

At least 67 people lost their lives to COVID-19 in Pakistan over the past 24 hours, the highest daily virus-related deaths in five months, NCOC.

According to the data issued by the National Command and Operations Centre showed that the virus claimed 67 lives in the past 24 hours, raising the death toll to 8,091.

The country's fatality rate stands at 2.0% against the global mortality rate of 2.3%.