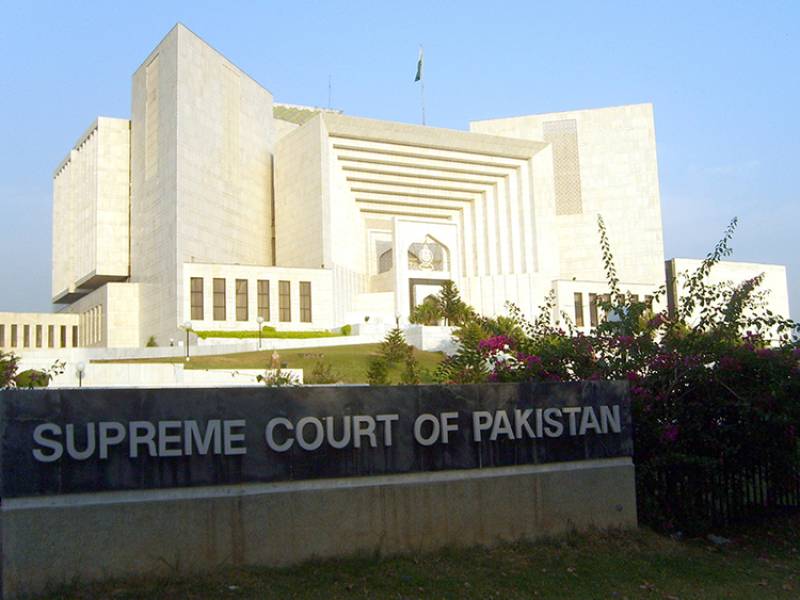 ISLAMABAD – A lawyer apparently showing his commitment to his work attended a hearing of his client’s case at the Supreme Court of Pakistan despite suffering from COVID-19, it emerged on Wednesday.

Local media reports said that Barrister Dr Adnan Khan during the hearing of the case being heard by Chief Justice of Pakistan (CJP) Gulzar Ahmed revealed that he was in court despite having diagnosed with the virus.

The revelations came as a great shock to those who were present in the courtroom, GEO news reported citing sources.

The chief justice rebuked the lawyer for displaying the irresponsible behaviour and putting lives of other people at risk. He remarked that the lawyer should have not come.

To which, Khan said that he had filed a petition seeking adjournment of the case he is representing but it was not entertained.

The lawyer added that he had to appear before the court as the case was important. Adnan Khan was representing the lecturers of Higher Education Commission in a case.

The CJP did not agree with the argument and ordered him to immediately leave the courtroom. The lawyer has been asked to submit arguments in written form.