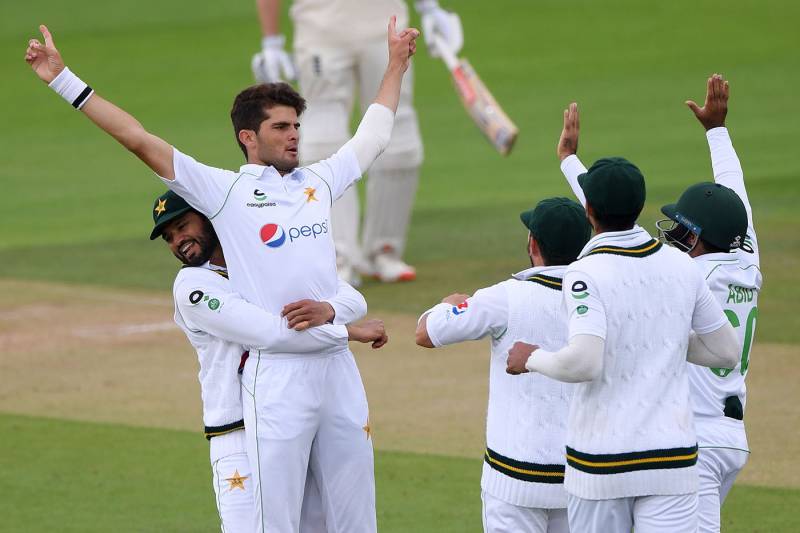 Hasan Ali, who had figures of five for 51 and two for 52, has vaulted five places to 11th in the latest ICC Rankings for Test Bowlers.

Opener Abid has vaulted into the top-20 for the first time in his career after his 133 and 91 has lifted him from 47th to 20th.

Abdullah Shafique, who scored 52 and 73 on his debut, has entered the ICC rankings in 83rd position and is expected to make a further upward movement if he manages to repeat his performances in the second Test, which commences on Saturday.