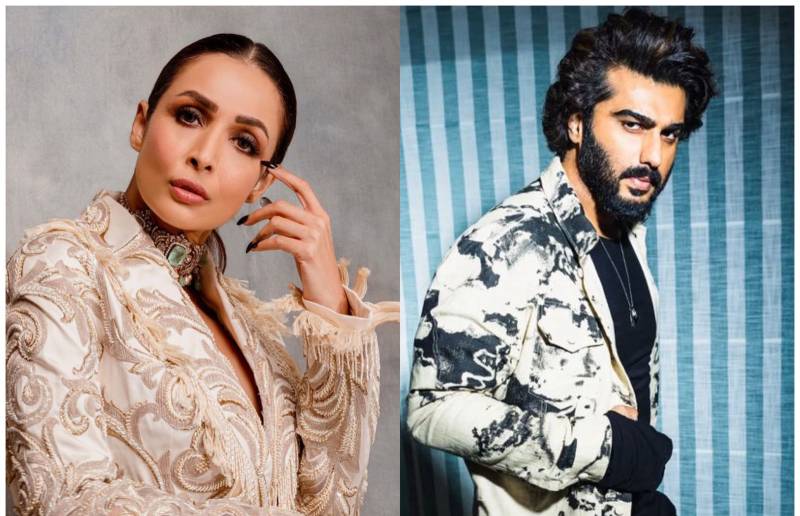 Bollywood diva Malaika Arora is expecting her first child with longtime partner and actor Arjun Kapoor, according to a report by an Indian publication.

Although the news is making rounds on social media, neither of the two stars has confirmed it.

Instead, the Ishqzaade actor uploaded an Instagram Story, calling out the publication for spreading "fabricated information".

He wrote, "Pinkvilla and journalist Nikita Dalvi – This is the lowest you could have gone and you have done it by being casual, insensitive and absolutely unethical in carrying garbage news." 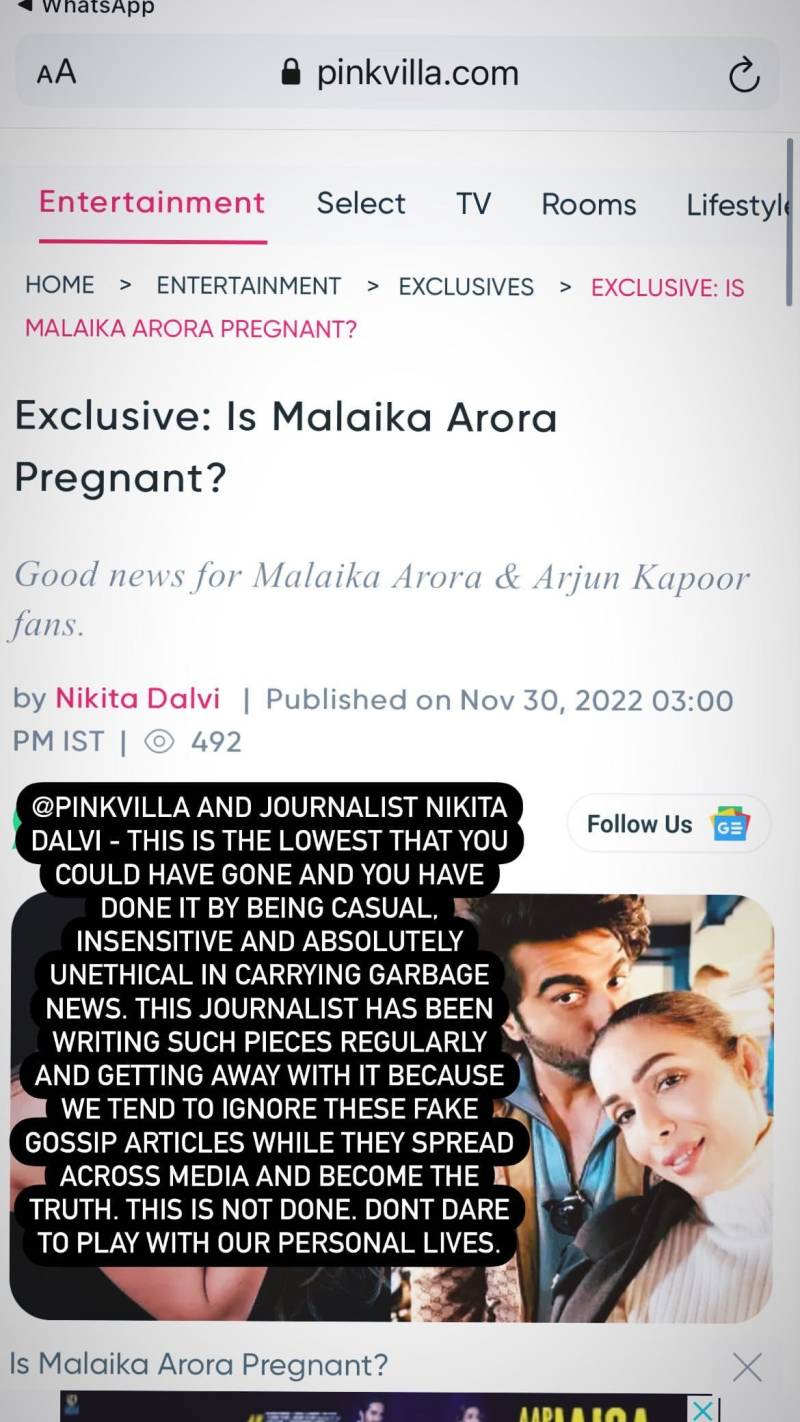 "This journalist has been writing such pieces regularly and getting away with it because we tend to ignore these fake gossip articles while they spread across media and become the truth," he said.

He concluded, "This is not done. Don't dare to play with our personal lives."

In another Instagram Story, the Half Girlfriend actor shared a cryptic message, underlining how karma always strikes back.

"Karma comes after everyone eventually. You can't get away with screwing people over your whole life. I don't care who you are. What goes around, comes around. That's how it works. Sooner or later the universe will serve you the revenge that you deserve," he wrote. 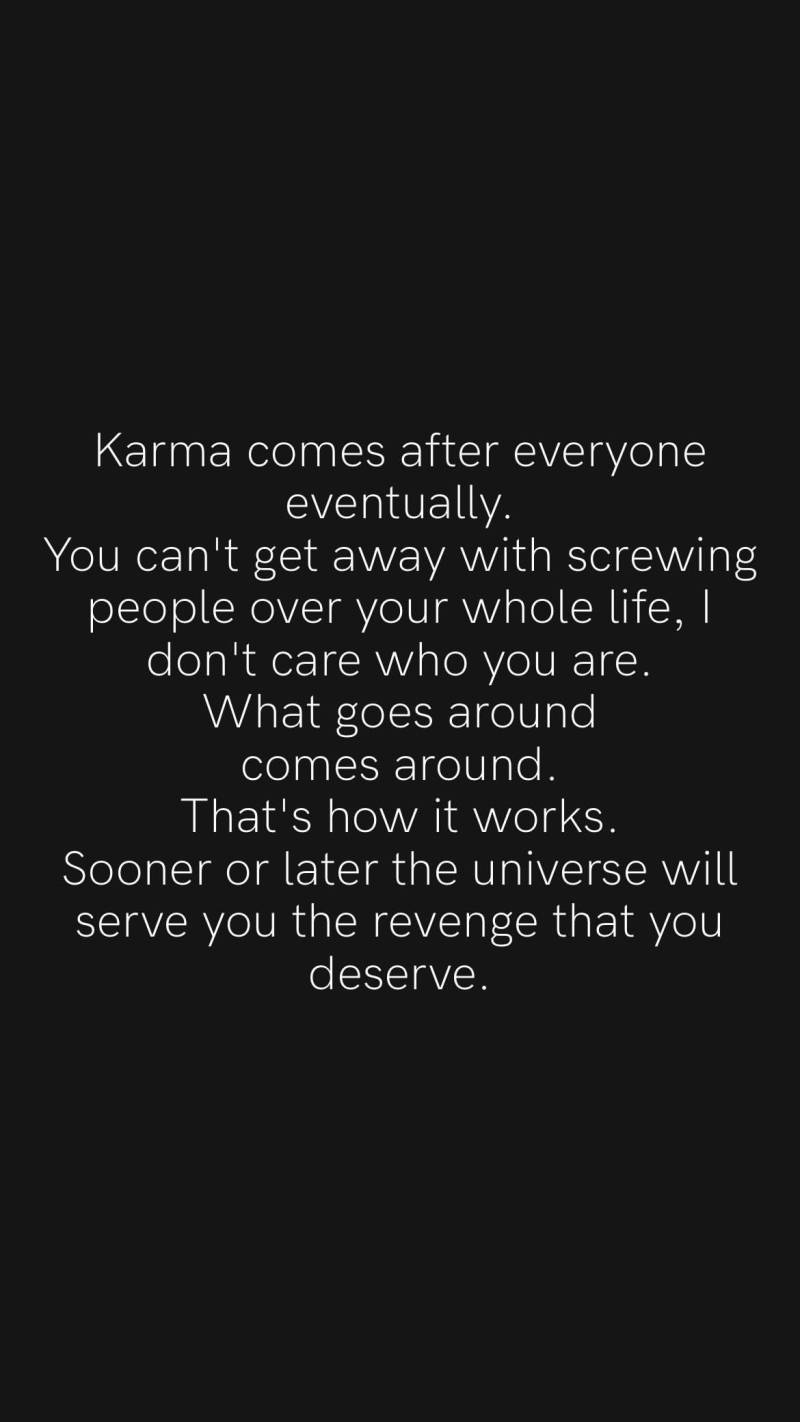 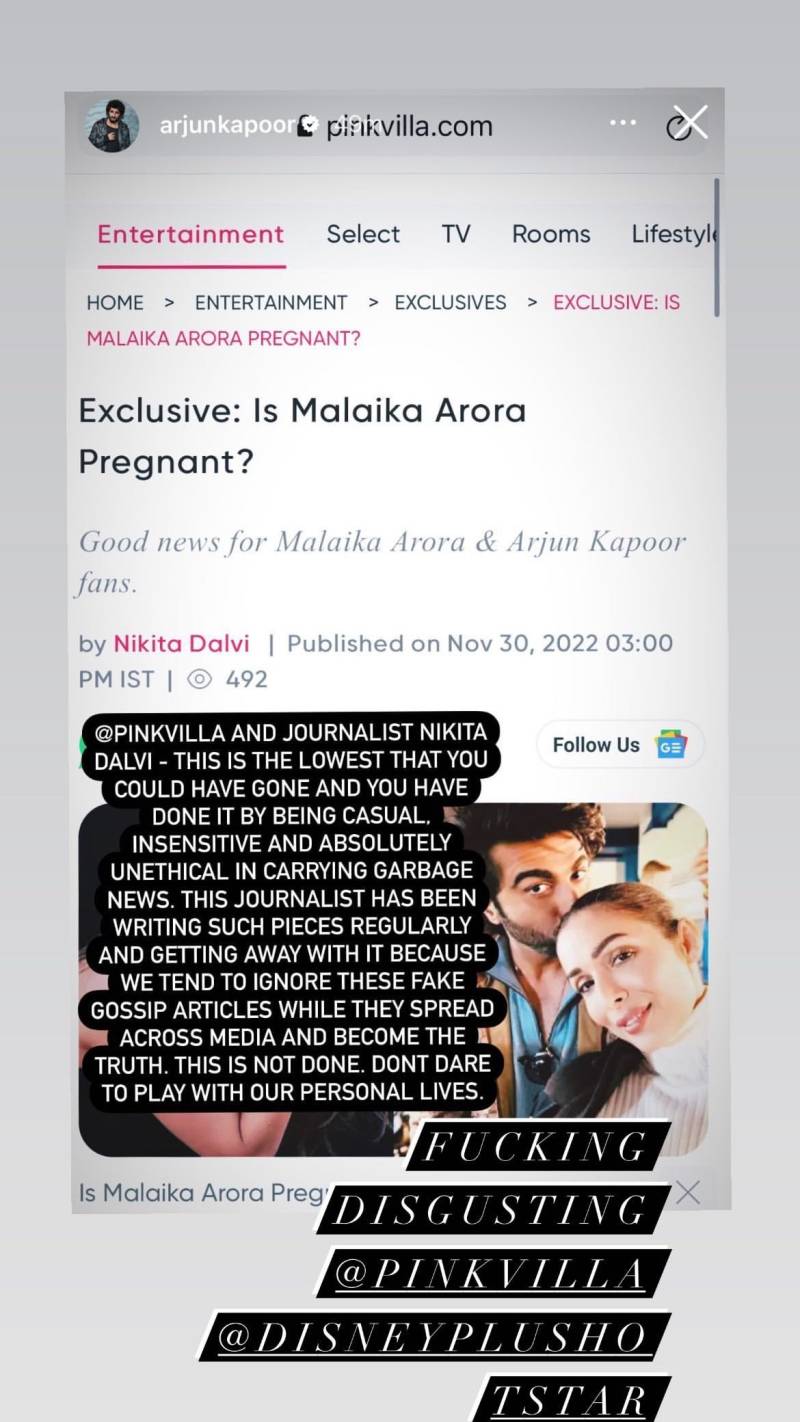