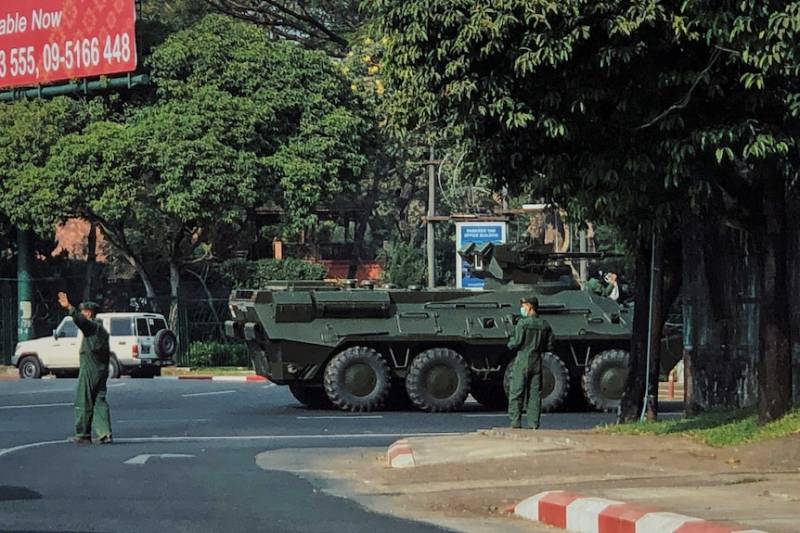 NAYPYITAW – The Myanmar army toppled the elected government early on the morning of February 1st after detaining de-facto leader Aung San Suu Kyi and other politicians.

The army declared a year-long state of emergency and handed power to the commander-in-chief, Min Aung Hlaing. Soldiers have been deployed to the streets of the capital, Naypyidaw, and the largest city, Yangon, where they have erected blockades on major roads. 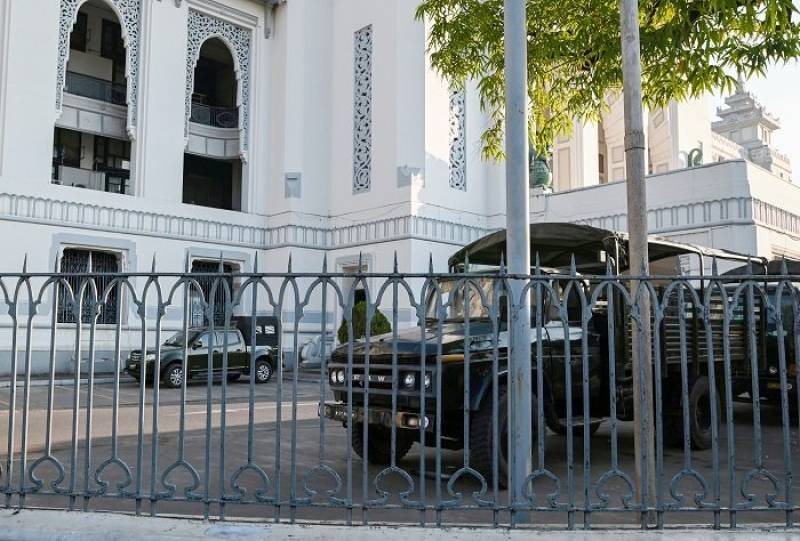 The military said that it launched coup just in response to “election fraud” and handed over power to military chief Min Aung Hlaing and declared a state of emergency for one year, according to a statement on a military-owned television station. 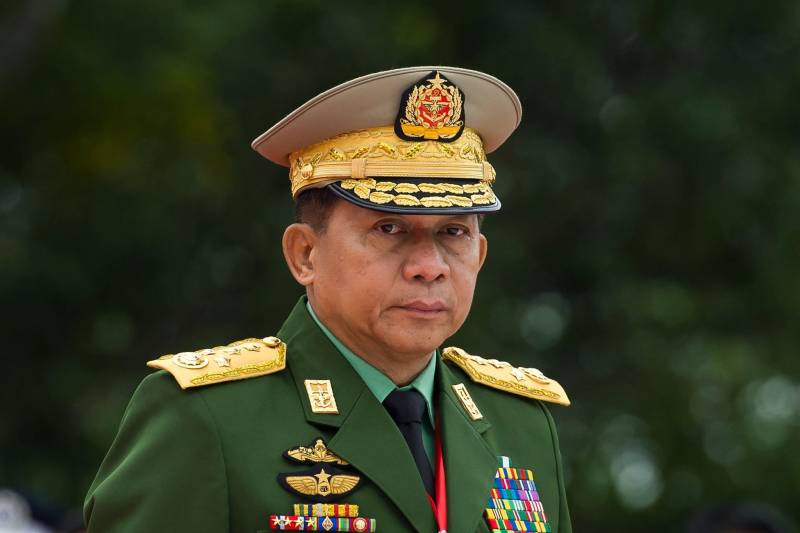 Following the military coup on Monday morning, all the telephone lines to capital Naypitaw and main commercial centre of Yangon were not reachable, and state tv was also seized just hours before parliament had been due to sit for the first time since the NLD’s landslide election win in November.

Banks have temporarily halted all financial services, according to the Myanmar Banks Association.

The coup comes after tensions rose between the civilian government and the military following a disputed election.

Myanmar, also known as Burma, was ruled by the military until democratic reforms began in 2011. 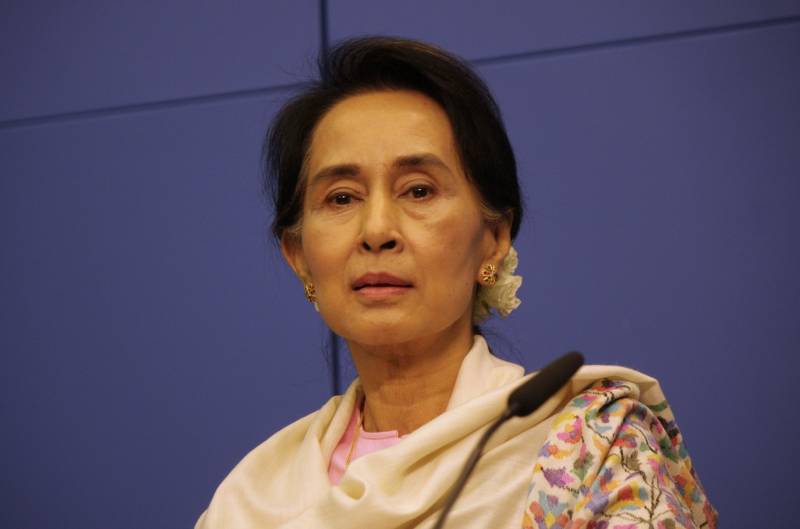 Britain, the United States and other countries have condemned the coup.