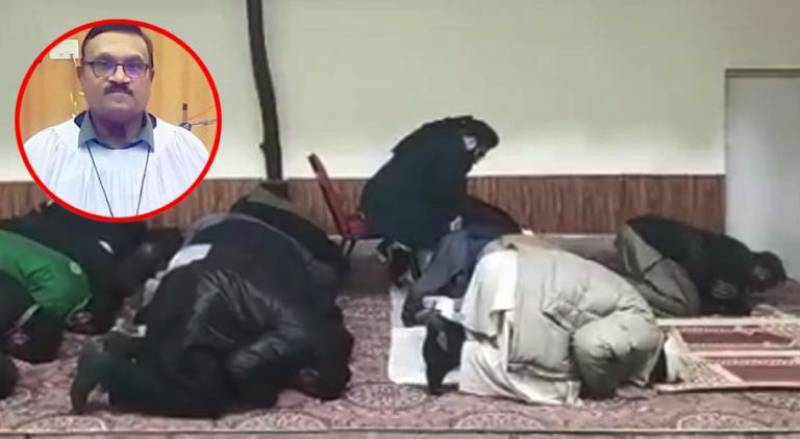 PESHAWAR – A group of Muslim scholars including PM’s aide on religious harmony prayed inside a church in the KP capital to show solidarity with the Christian community in wake of the killing of Pastor William Siraj.

Reports in local media said religious scholars gathered inside a church of Peshawar in a show of solidarity, days after assailants killed a Christian priest and wounded another in the northwestern city of Peshawar.

Special Representative to PM on Religious Affairs Tahir Ashrafi said Imran Khan was personally overseeing the incident and the Pakistani Christian community will not be left alone in this hard time.

Commenting on praying in the Christian worship place, he said the state believes that a positive message in the form of today's prayers should be conveyed. “We want to send out a message to the world that we are united”, he opined.

Ashrafi termed the attack on a member of a minority, an attack on a Pakistani citizen. He also revealed that the attack on the Cristian priest was a nefarious attempt to stir unrest on the basis of faith.

Meanwhile, the deceased was laid to rest after the last rites at the All Saints Church located inside the Kohati Gate in Peshawar. Christian community members attended the funeral.

PESHAWAR – Gunmen killed a Christian priest while injured another in Pakistani city of Peshawar on Sunday, ...